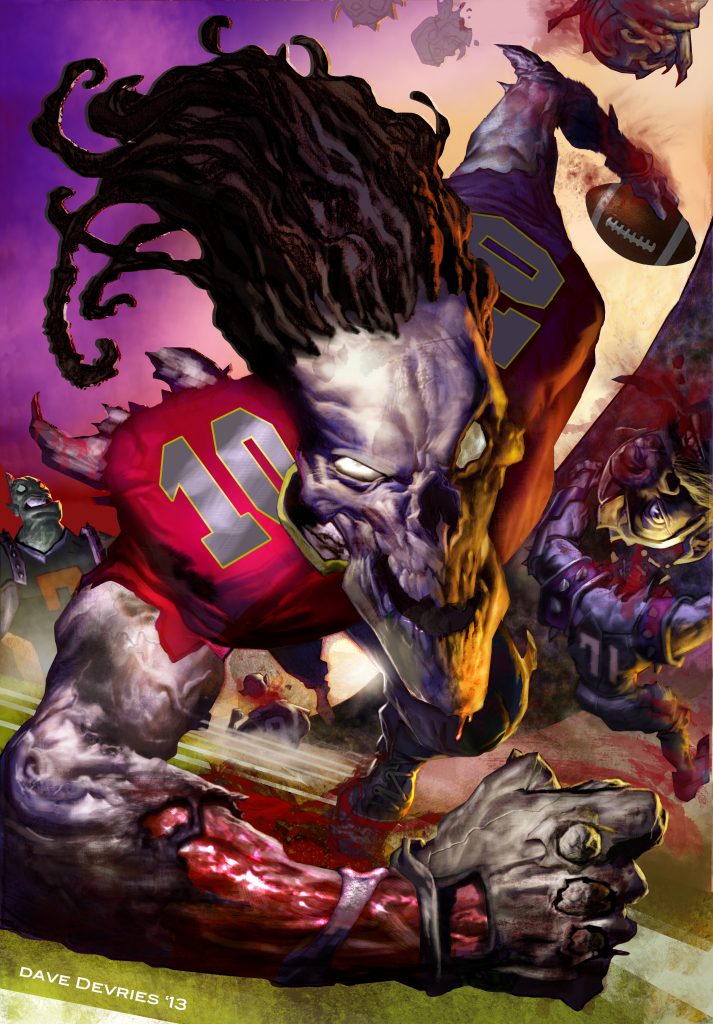 Digital Dreams Entertainment has recently announced that the spiritual successor to the number 1 selling Sega Genesis sports-hybrid game, Mutant Football League™, is heading to PAX West 2016 and will be available for hands-on multiplayer at Booth #7010 in the Washington State Convention Center from September 2, 2016 through September 5, 2016. In addition, it has launched a Steam Greenlight campaign.

Those who swing by the booth will, while supplies last, also receive some exclusive autographed Mutant Football League swag. 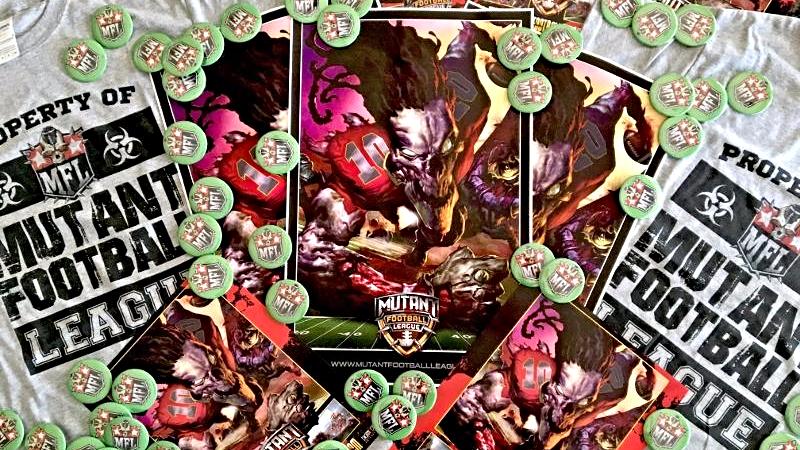 Will you be heading there during PAX West 2016?