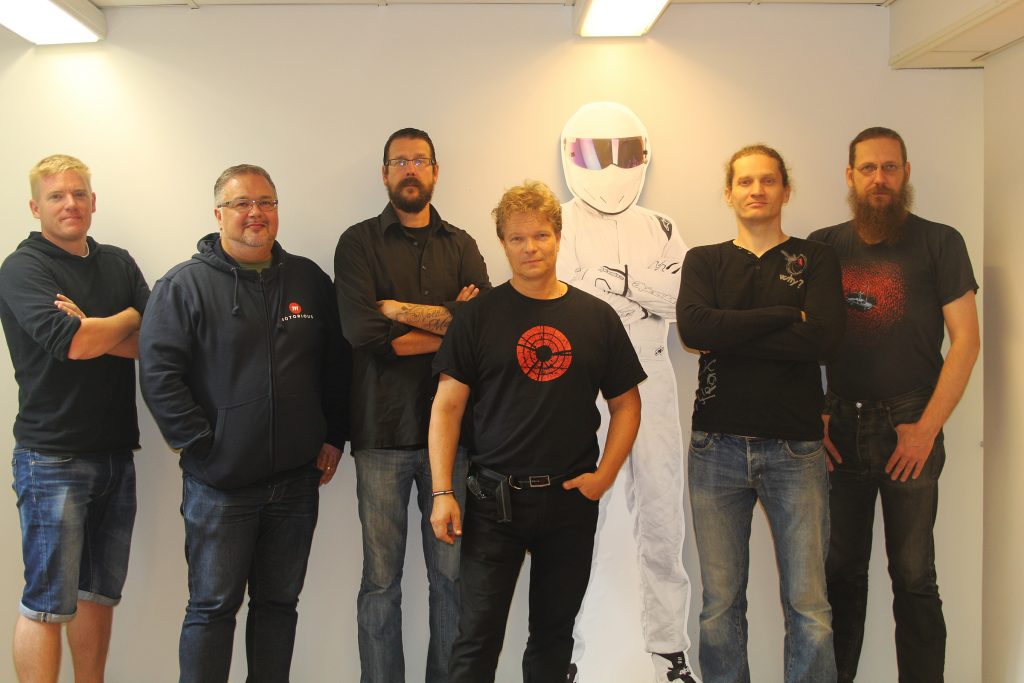 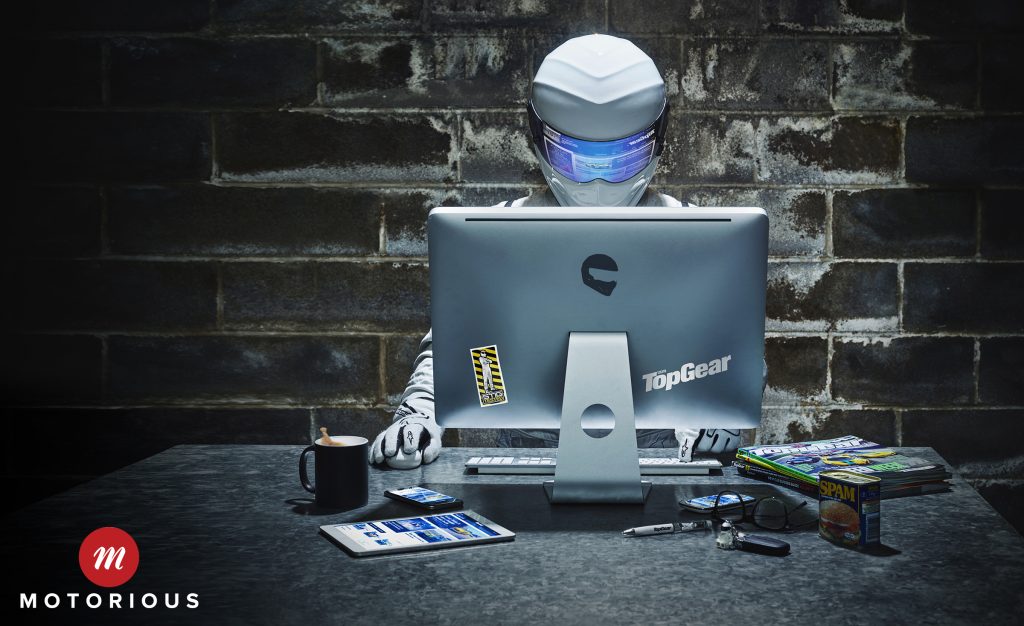 Motorious Entertainment was recently excited to announce the close of a 500,000 Euro seed investment from two Nordic investment companies. They have licensed the Top Gear IP in order to develop three free to play mobile games, with the first aimed to launch at the end of 2016.

CEO and Creative Director at Motorious, Jari Pauna, stated, “I have been working in various positions in the entertainment industry for twenty years, and I’ve been part of the Top Gear family for the past five years – since 2011 – as Editor in Chief of the Finnish language version of the show. The Top Gear brand is very familiar to me, and I understand the essence of the IP, which is about so much more than cars. Our investors were impressed with how we have developed a game series that fits so well with the world famous IP and with our cooperation with BBC Worldwide, which will grant us valuable access to promote the game in all of the BBC’s Top Gear channels”.

The first game, Top Gear the Road Trip (working title) is slated to launch later this yea and will be a casual free-to-play title presenting some of the most legendary and beloved challenges from the TV show.