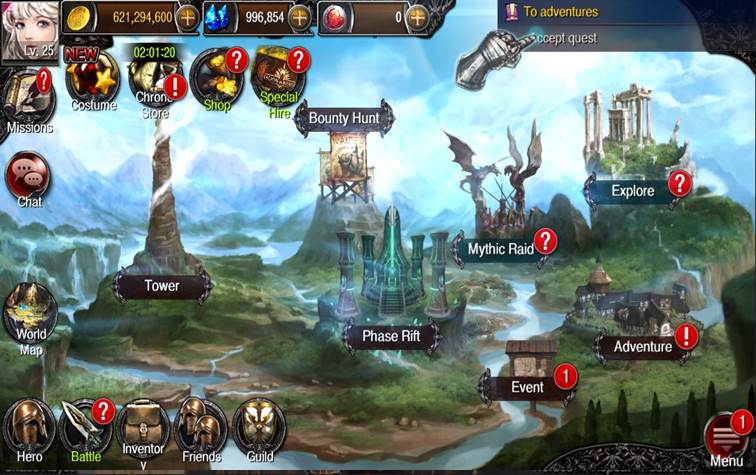 NEXON Korea recently unleashed a new content update for their poplar free-to-play mobile role-playing game, Legion of Heroes, which is on Android and iOS.  Here are the features presented in the new content update: 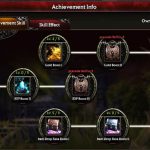 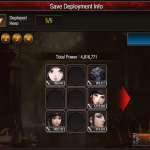 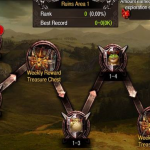 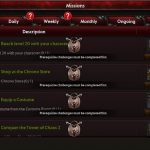 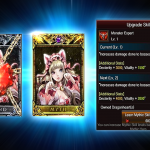 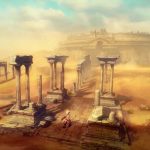 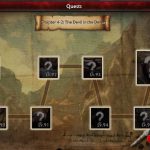 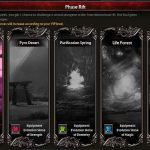 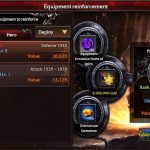 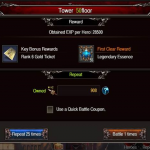