Forge of Gods update is live 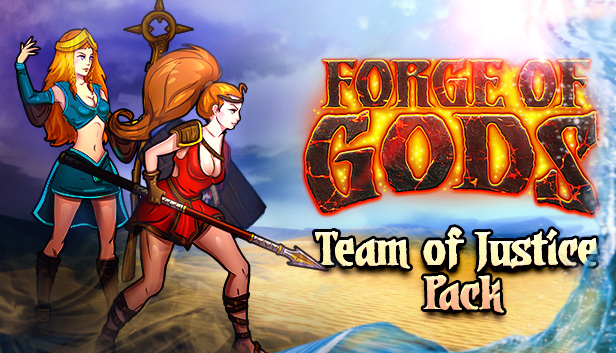 Panoramik Interactive recently unleashed a big new update adding in a host of new content for Forge of Gods, as well as the launch of a DLC pack known as The Team of Justice.

Vlad Zhilyaev, CEO of Panoramik Interactive, stated, “Our mission at Panoramik has always been to build games with unique gameplay mechanics. We’re extremely happy to see that hard work rewarded with thousands of daily players and a positive feedback rate on Steam of more than 78% – a solid indicator that Forge of Gods is able to surprise and engage. Despite its apparent simplicity at the beginning, after some time of playing, Forge of Gods reveals an incredible variety of possibilities achieved through massive amount of creatures, abilities, buffs, tactics and upgrades. We hope that updates and new DLC will bring even more fun and dynamics to our players”. 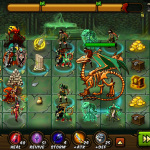 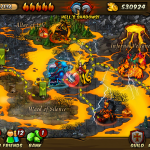 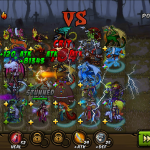 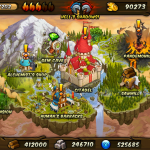 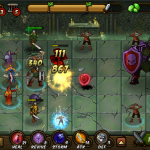 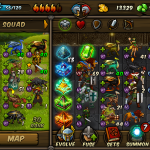 The new patch includes multiple improvements, addition of two new currencies, new guild buildings (including both Trading Post and Workshop, as well as three specialty buildings for different races), and the new Dragon’s Sanctuary raid dungeon in which the whole guild must fight against different powerful Bosses in order to earn rewards and currency for victories, depending on the damage each member dealt.

The Team of Justice DLC grants players 400 gems that can be used to summon new creatures, expand your army and purchase items.