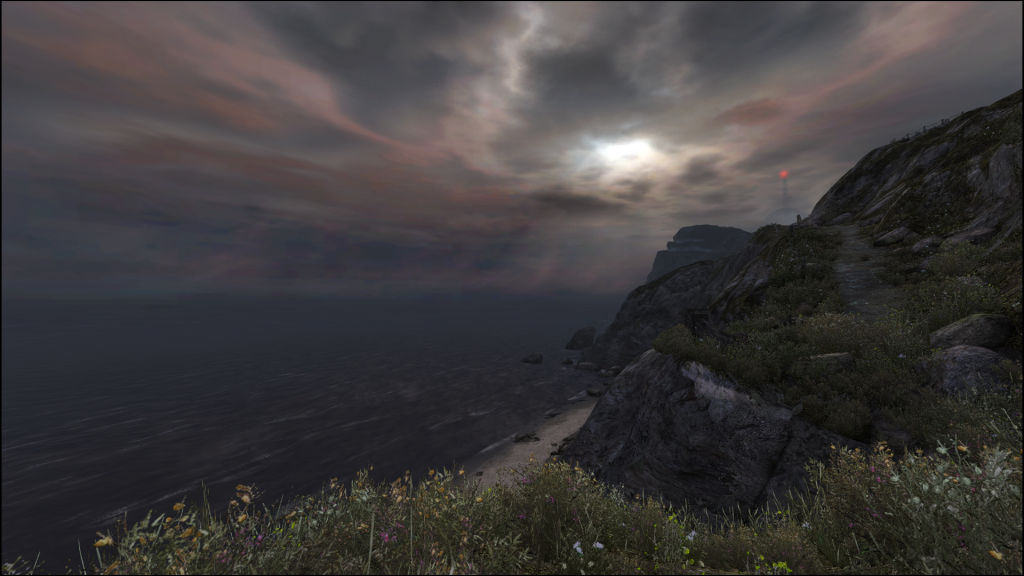 Curve Digital and The Chinese Room were recently thrilled to announce that the critically-acclaimed first-person narrative experience known as Dear Esther will be arriving on PlayStation 4 and Xbox One on September 20, 2016, via Dear Esther: Landmark Edition. This aims to follow up on the original’s success by refining the hit for both new and returning players. 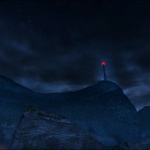 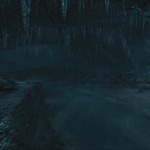 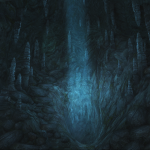 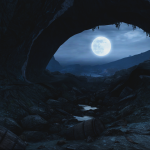 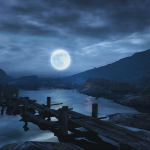 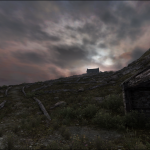 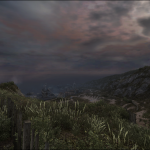 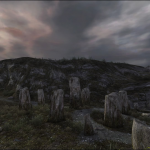 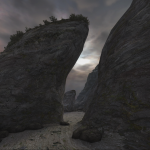 The Directors’ Commentary of this title will unite Jessica Curry, Dan Pinchbeck, and Rob Briscoe for the first time in years as they reacquaint themselves with the game that made The Chinese Room globally known. They offer first-hand insight and never-before-heard details, providing a fresh perspective on the game’s development and legacy.

In addition, the Landmark Edition also features both graphical and gameplay tweaks.