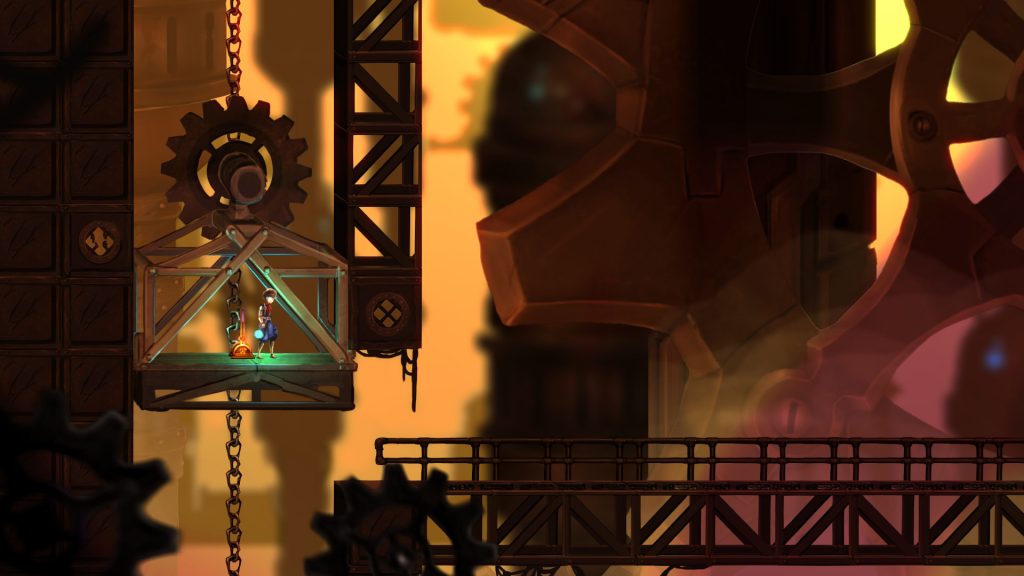 Gamesoft’s debut game ClockWork has managed to reach number eight worldwide on Steam Greenlight and has launched the official Steam page. It has also received a new trailer, which you can check out below:

For those who haven’t been following the game, here’s a quick about and the key features, as presented on the official press release:

ClockWork is a time-bending puzzle-platformer that tells the story of Atto, a lonely mechanical boy in the great city of Watchtower. Explore the city, discover its mysterious past, control time and fight terrifying boss battles. It features over 60 hand-drawn, steampunk-inspired levels.

–          Fantastically realized characters and the world