Throne: Kingdom at War revealed for Android and iOS 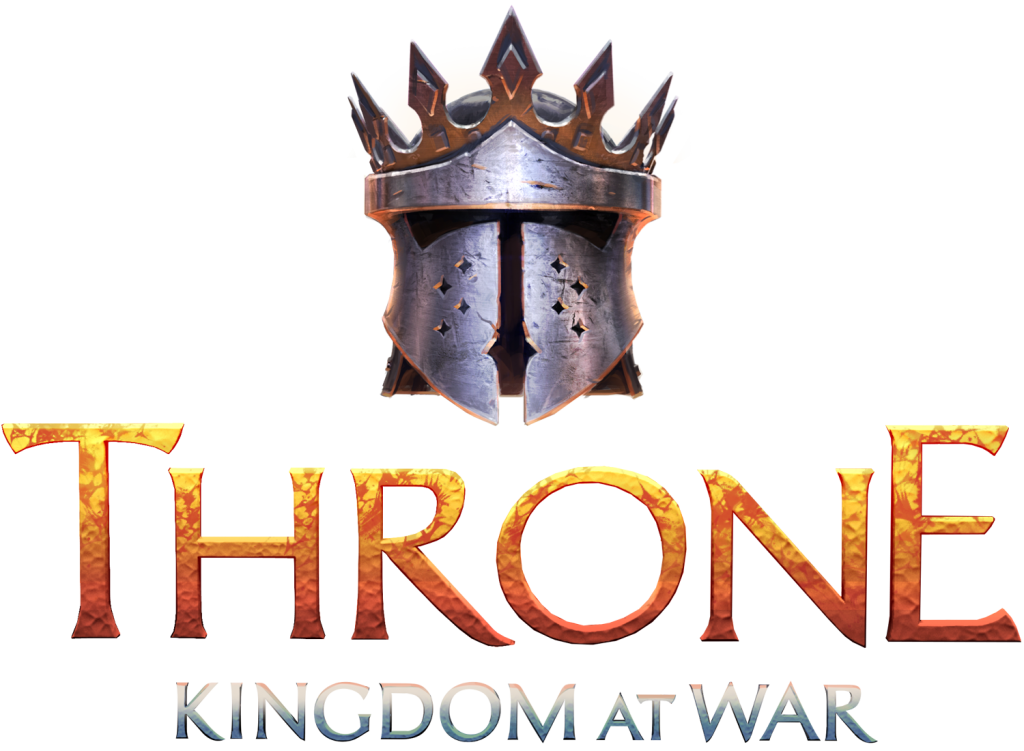 Plarium was excited today to announce the first entry in their new franchise for Android and iOS devices. This is known as Throne: Kingdom at War.

The title is a massively multiplayer online strategy game set in a fictional medieval world in which players fight to claim the ancient throne of the Kingdom of Amaria after the old King Gerhard passes away. You will need to build up your towns and armies as you attempt to fight your way to power. Your armies can consist of such units as Knights, Scouts, and Spearmen to name a few, with the game offering up an original story, cutting-edge graphics, music, and game mechanics that should help immerse players in both the player-versus-environment and player-versus-player experience. 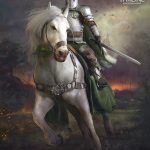 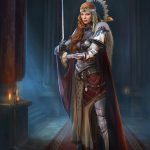 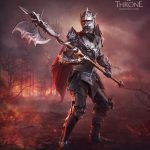 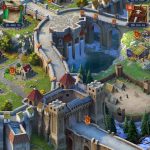 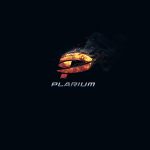 Avi Shalel, CEO of Plarium, stated, “We are excited to bring fans a rich strategy franchise that encompasses some of the most interesting medieval lore with our own unique spin on it. We put a lot of an effort into bringing to life our own fictional version of the 13th to 15th centuries, and we provide every player with customization options to allow them to craft their own individual experience and gameplay style.”

Here are some of the key features, as presented on the official press release:

Become Part of an Eternal Struggle

Are you excited for the title?