Pokémon World Champions have been crowned 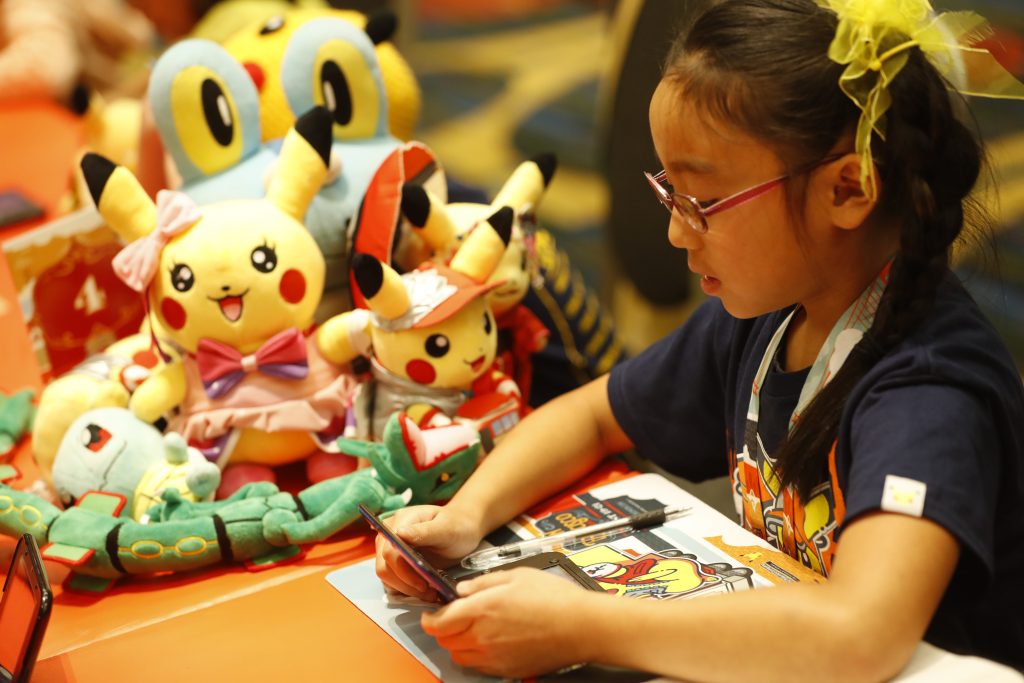 The World Championships, which represent the pinnacle of Pokémon TCG and video game competition, has recently ended, seeing eight players crowned as World Champion. Here are the official champions of each division:

The 2016 Pokémon World Champions are: 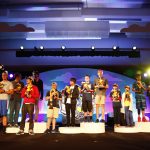 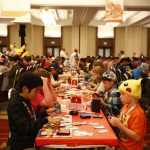 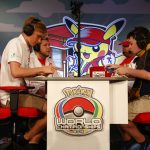 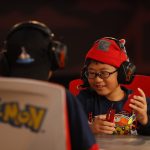 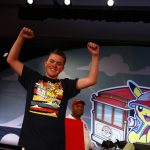 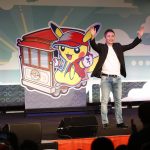 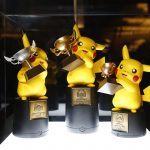 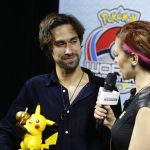 During the event, Google hosted a Robot Experience designed exclusively for attendees of the Pokémon World Championships. This event gave participants the opportunity to personalize custom-made Pokémon-skinned robots, as well as challenge their creations in a physical and digital battle with others. This was inspired by Google’s annual I/O Youth event, which inspires kids to imagine, invent, and explore with technology.