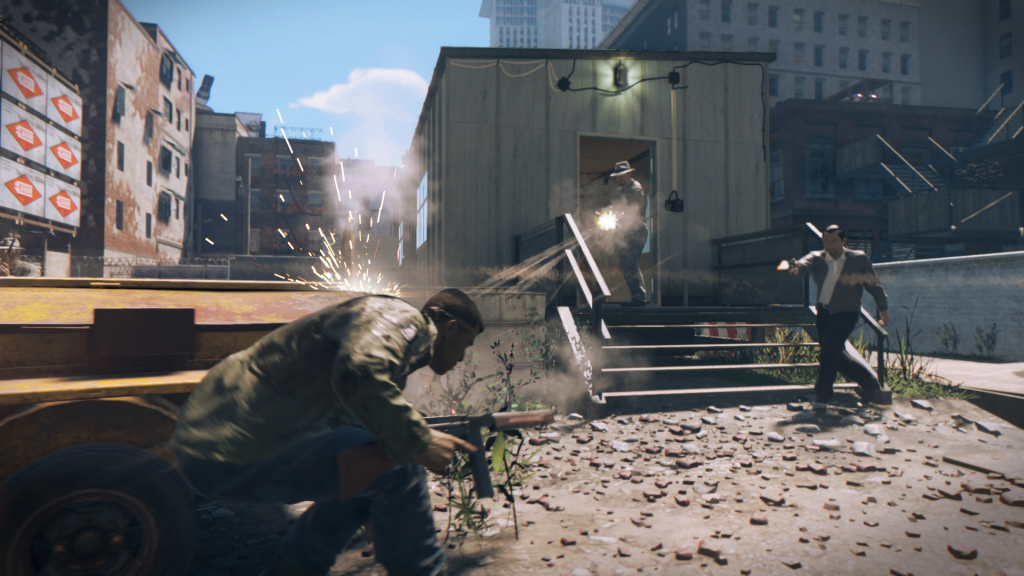 2K and Hangar 13 were recently excited to reveal the complete soundtrack of more than 100 1960s tracks for Mafia III, the upcoming installment in the popular organized crime game series that is set to launch on October 7, 2016 for PlayStation 4, Xbox One, and PC.

Christoph Hartmann, president of 2K, stated, “Mafia III will treat players to an incredible soundtrack of more than 100 licensed songs from an iconic era in music. I’m confident that the rich canvas of nostalgic artists and songs that defined the 1960s will further connect players to the immersive open world of 1968 New Bordeaux.”

1968 New Bordeaux in Mafia III is a reimagined version of New Orleans, bustling with activity and complete with era-inspired cars, fashion, and an eclectic mix of music from the period. Players can enjoy over 100 tracks from some of the most memorable years in music, including the following:

“The 1960s marked some of the best years for artistic expression.  From rhythm and blues to the transformative progression of rock and roll, it is critical for us to represent this era accurately and authentically in Mafia III,” said Haden Blackman, studio head and creative director at Hangar 13.  “This soundtrack immerses players into a golden age of music that includes some of the greatest and most beloved artists and music of all time.”

Those interested in checking out a sample of the soundtrack on Pandora can do so here.

In addition to the soundtrack, Mafia III has also tapped two recognized as two of the greatest composers in the gaming industry. These composers are Jesse Harlin and Jim Bonney, and they have composed an original score that will be featured during gunfights, cut scenes, and other in-game moments.

The Mafia III Original Game Score will feature 26 songs from the game, and is set to be available for digital purchase from several participating online retailers soon.

What are your thoughts on the revealed soundtrack?