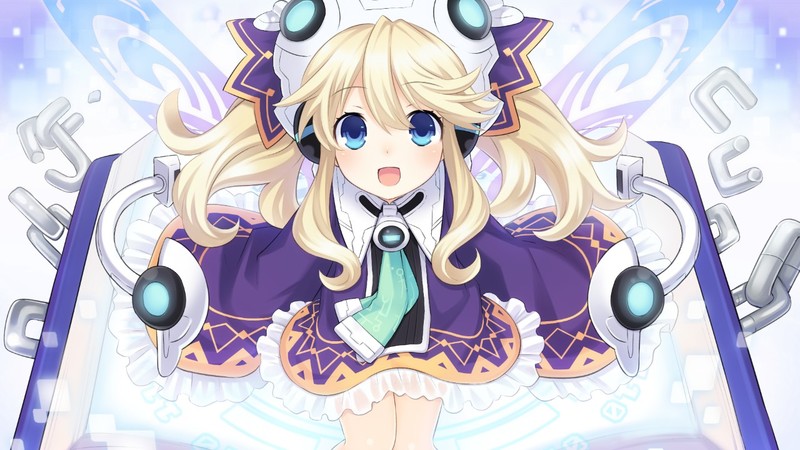 Idea Factory was excited to announce that on August 25, 2016 in Japan, and on August 24, 2016 in North America, the Steam version of Hyperdimension Neptunia Re;Birth 1 will feature the option for Japanese subtitles and also be available to download in Japan. Those interested in learning how to activate the new Japanese language option can check out the instructions on the official Steam page.

In addition, Idea Factory was happy to announce a new Deluxe Pack option, which grants a PC theme (icons and two exclusive wallpapers), the OST (30 tracks, featuring both Japanese and English tracklists) and the “Neptune’s Re;Birth 1 Draft Book” Digital Art Book, featuring 29 pages of rough sketches, line art, and CGs. This pack does not include the game and is priced at $9.99.

Finally, both the game and the DLC will feature a week-long 50% off discount, beginning on August 24, 2016.