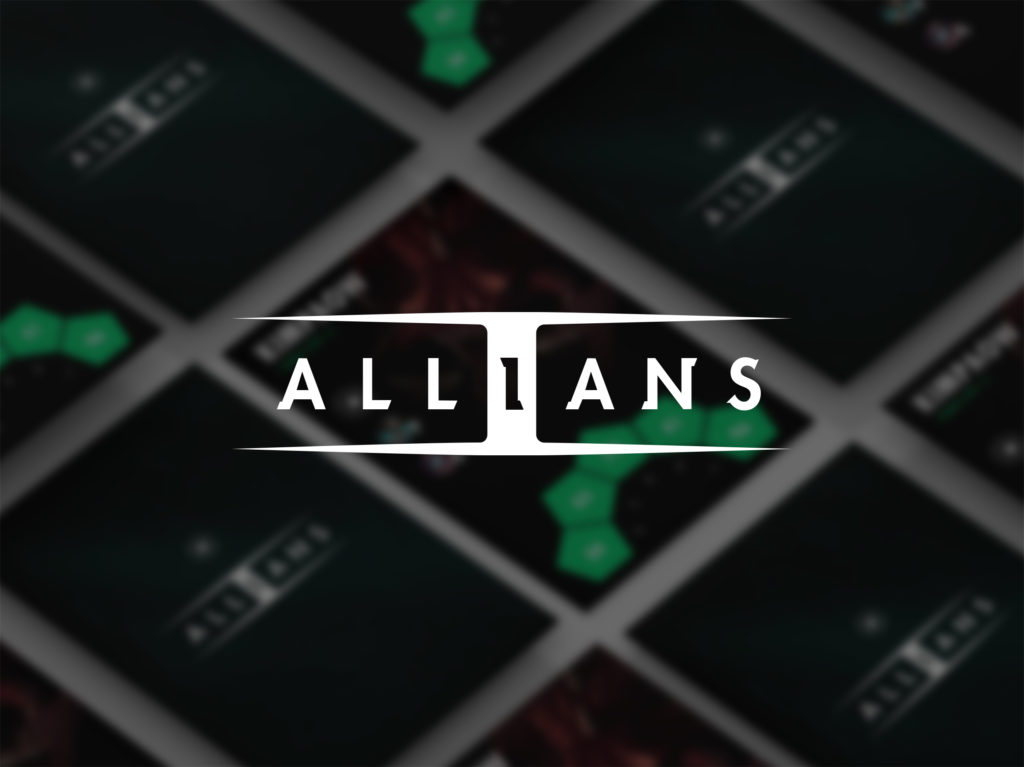 Claimony was excited to announce that they have launched a new Kickstarter for a card game in which you can become both player and card. This title, known as Allians, features cards that represent real people, with attributesthat are based on the player’s dedication to game genres within Steam.

The attributes will be utilized in an innovative battle system and grow stronger as players unlock new Steam achievements or simply progress in Allians. Players can also gain experience from matches that your card has participated in via other players’ decks.

Björn Torstensson, co-founder and CEO at Claimony, stated, “Our goal is to democratize competitive gaming by giving all players a chance to become a star, both through winning games and becoming a useful playing card for others.” 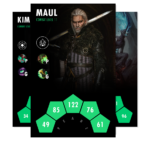 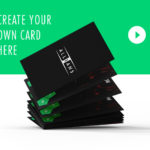 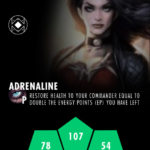 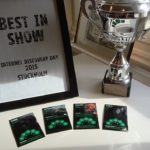 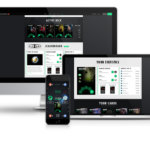 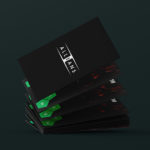 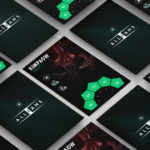 Allians may help players regain motivation to go back and play some forgotten games within their Steam library through friendly competition and collaborative achievement hunting. David Garpenståhl, co­-founder of Claimony and a former CEO and owner of DreamHack, added, “We see huge potential in making achievements more than simple collectibles. Instead, using player and game data, we can create a truly unique and motivational experience that will push you to the next level.”

Those curious can create a preview of their card on the official site and compare it to others on Steam.

Eric Gulve, Community Manager, commented on the decision to host a Kickstarter, stating, “We have a helpful community built on achievement hunting and user centered development. Making a game together with them through Kickstarter is an interesting experience, especially when we get a chance to innovate with game mechanics and, above all, the whole concept of what it means to be a player.”

Those who back the game will receive a variety of card packs to help boost their collection, as well as gain alpha and beta access, the ability to play against founders, unlock special backer skills, and more.

The game will initially utilize the Steam platform to help shape card attributes, with stretch goals featuring integration into the likes of League of Legends and Blizzard games.

Will you be supporting the new campaign?