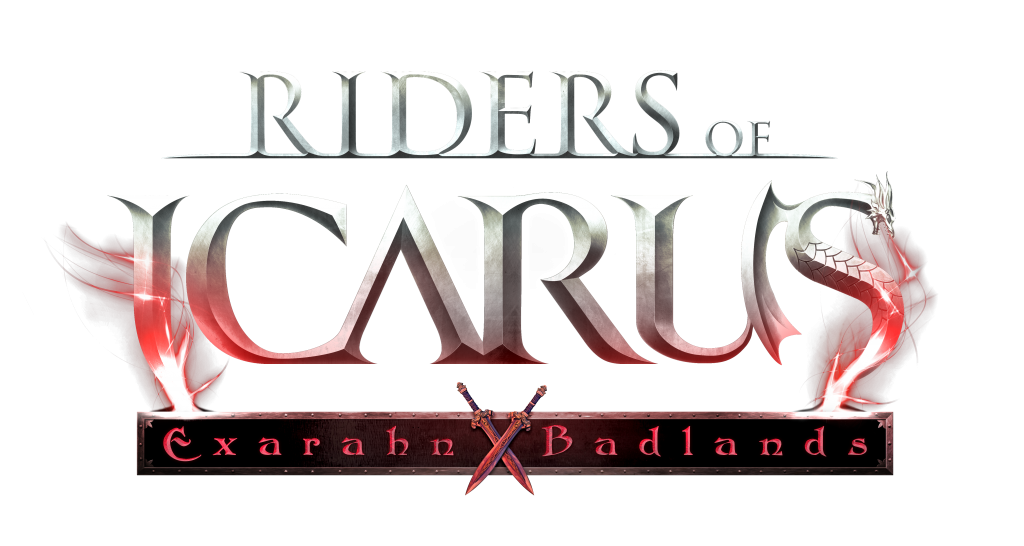 NEXON America was recently thrilled to release the second massive update for Riders of Icarus in as many months, bringing large-scale player-versus-player battles to life as well as a whole plethora of other new content. Here are the key features of the update, as presented on the official press release:

Are you excited to begin exploring the Exarahn Badlands? 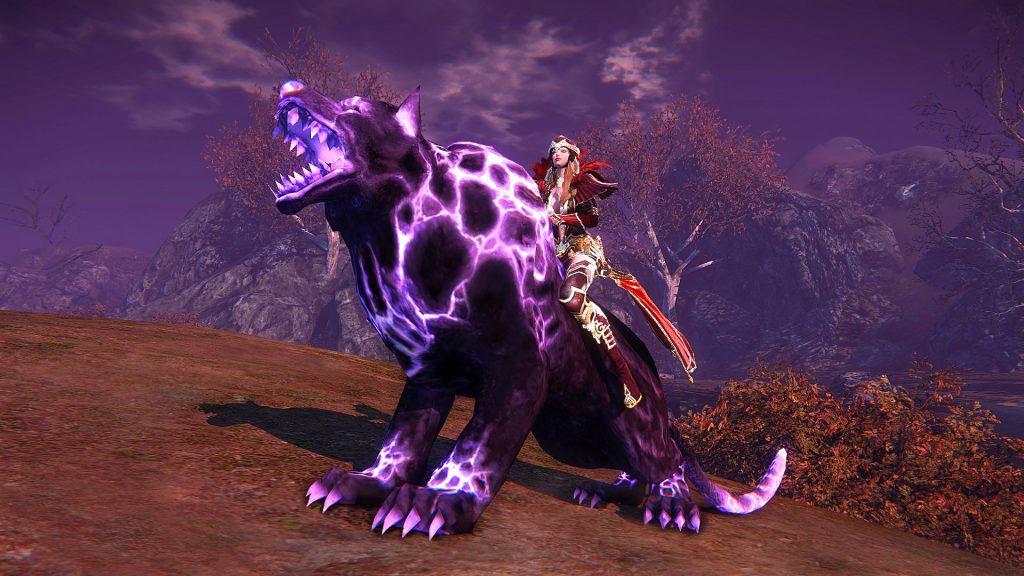 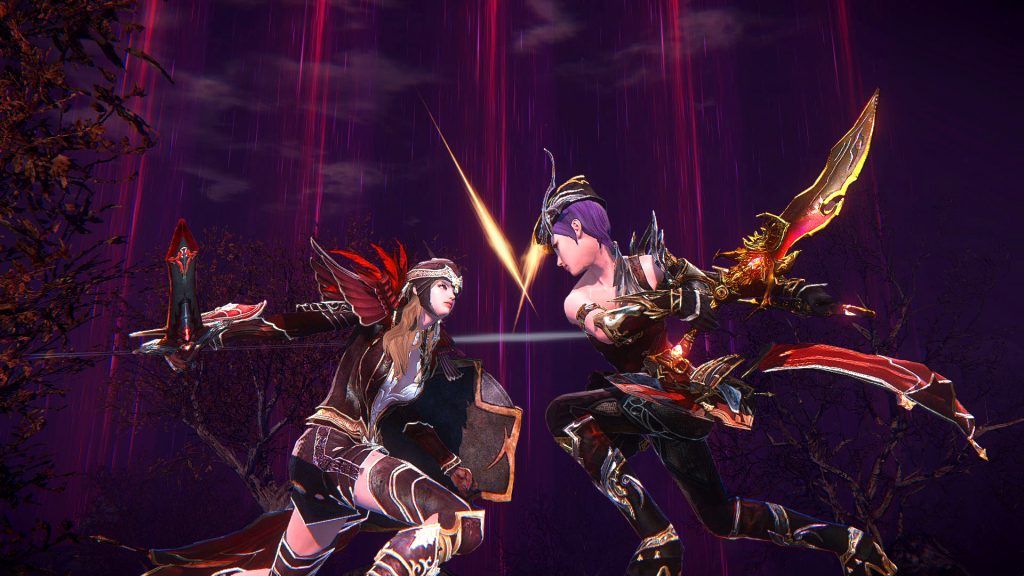