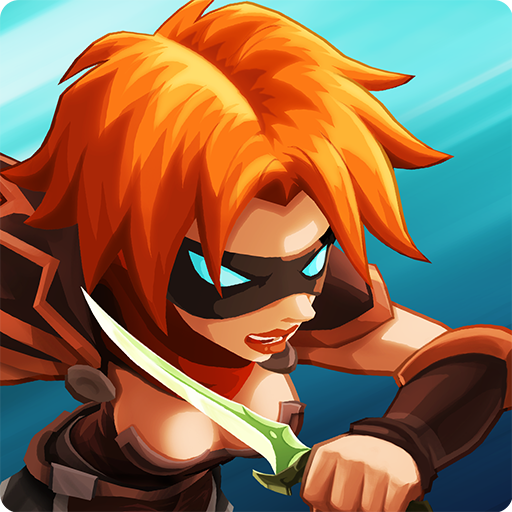 Viper Game has recently shared Update 1.5 for their mobile MMORPG, Heroes Quest: Magic and Dragons, which adds in two new major features. These are none other than Guild Boss Challenge and customizable AI settings for auto battles. It also features several tweaks, such as balance adjustments. Check out the trailer below:

Here are the key features in the recent update, as presented on the official press release: 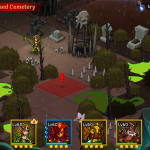 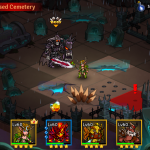 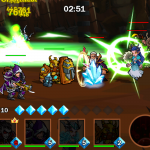 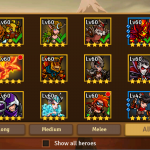 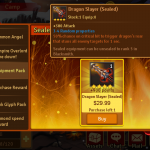 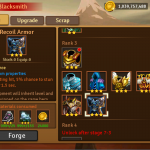 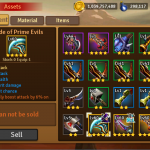