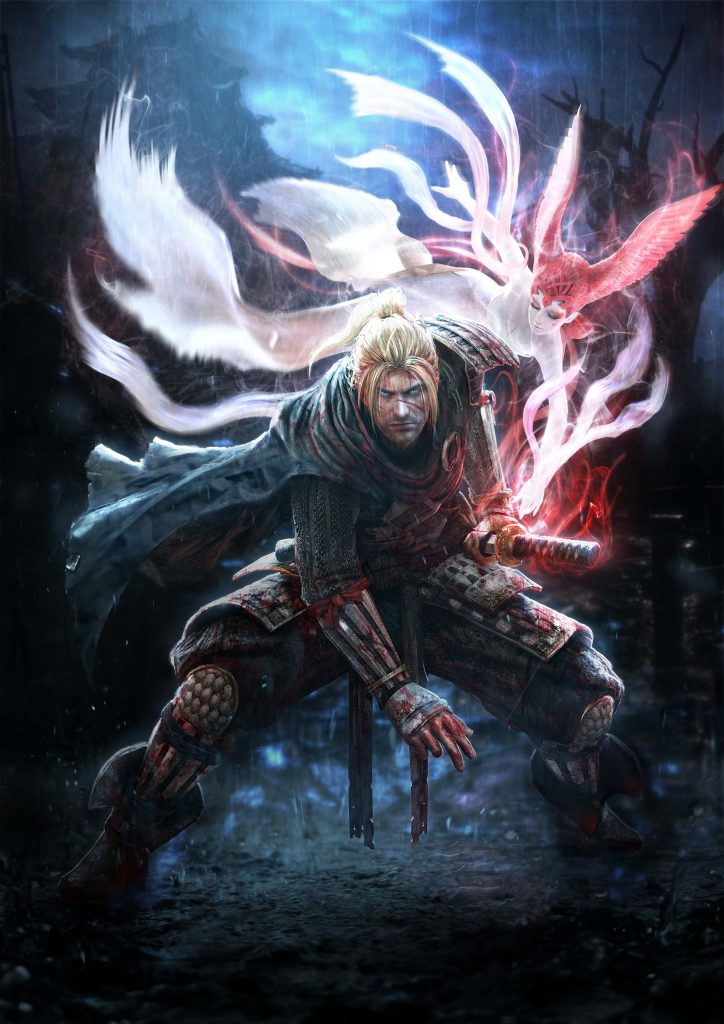 KOEI TECMO was happy recently to shed some light on the dark world of Nioh during Gamescom 2016, revealing some new information on the contents of the game’s second downloadable demo. This Beta Demo, which will be available from August 23 to September 6, 2016, grants players one final chance to obtain the Mark of the Conqueror downloadable content, as well as the new Mark of the Strong downloadable content.

The Alpha Demo back in April was successful, and the community provided quite a bit of feedback. This Beta Demo incorporates a number of gameplay changes that have been made with fans in mind. 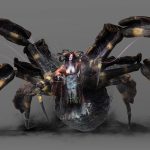 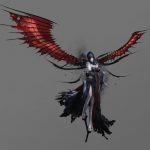 Nakatsu, the second stage, leads William along a treacherous mountain path into a deep cave, where he will face both human and supernatural enemies alike. One such foe is the seductive Hinoenma, a dangerous Yokai utilizing the guise of a beautiful woman.

If you manage to clear this second stage, you will receive the Mark of the Strong DLC when the game launches.

The second demo also features new weapons, including the long-range hand cannon rifle, as well as a fresh selection of Katanas (including dual-wielded), Spears, Axes, and Hammers, offering up options to hopefully suit any gameplay style you may want to utilize. In addition, you can utilize Onmyo magic and Ninjutsu, which add bonuses to Williams attack and can even invoke special techniques to provide various effects. 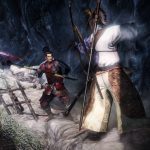 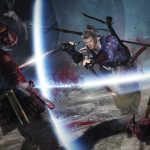 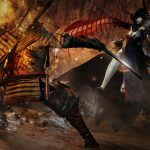 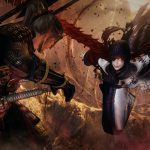 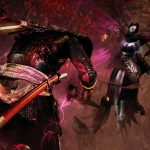 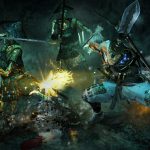 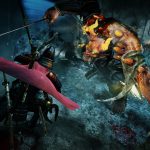 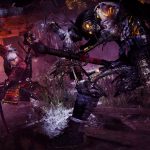 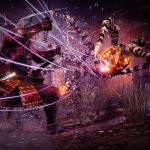 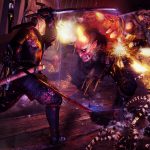 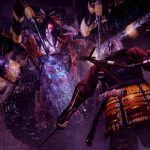 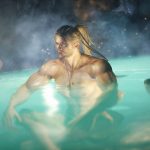 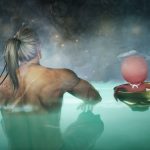 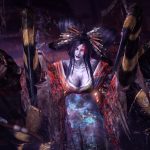 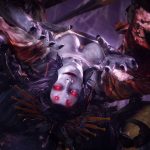 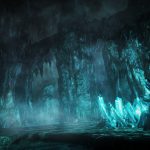 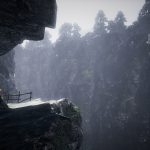 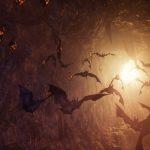 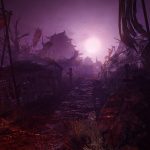 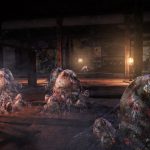 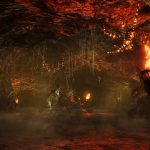 Finally, a new Training Dojo has been added to the demo, which will teach newcomers how to fight with a katana and how to navigate through the game. This will be available from the start.

Are you looking forward to the second demo?