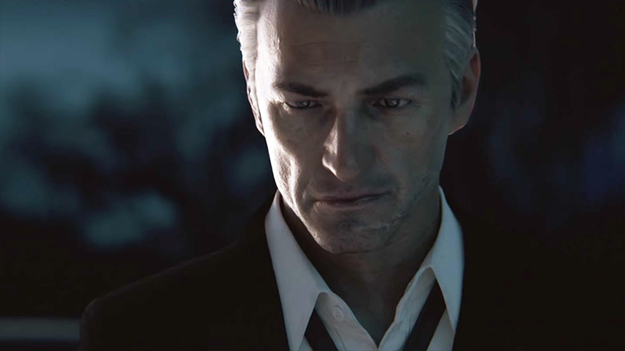 2K and Hangar 13 were recently excited to release the eighth video in their ongoing series that provides an in-depth look at the development of Mafia III from the team at Hangar 13.  This video, Mafia III Inside Look – Vito, sees members of the Hangar 13 writing team – specifically lead writer Bill Harms, senior writer Ed Fowler, and senior writer Charles Webb – discussing the role that Vito Scaletta, the protagonist from Mafia II, plays as one of Lincoln Clay’s lieutenants in Mafia III. Check it out below: