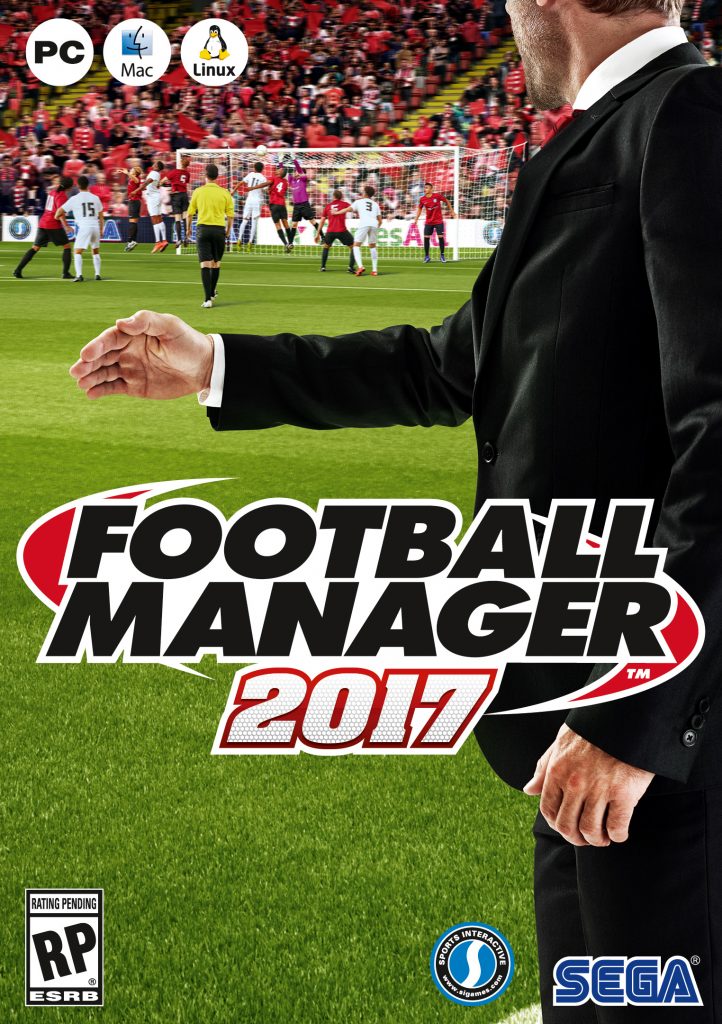 Those who purchase Football Manager 2017 on PC, Mac, or Linux will receive a free copy of Football Manager Touch 2017, which is the streamlined “transfers and tactics” version, with their purchase. Those who only want the latter version will be able to purchase it as a standalone release as well.

Those who decide to pre-purchase the game from participating digital retailers can begin their career at least two weeks prior to the release date via a fully-playable Beta version and continue once the full game is released. In addition, all pre-orders will include downloadable content for Football Manager Touch 2017, including Board over-ride, No firing, All job applications, National management, and three new challenges as a thank you for pre-ordering.