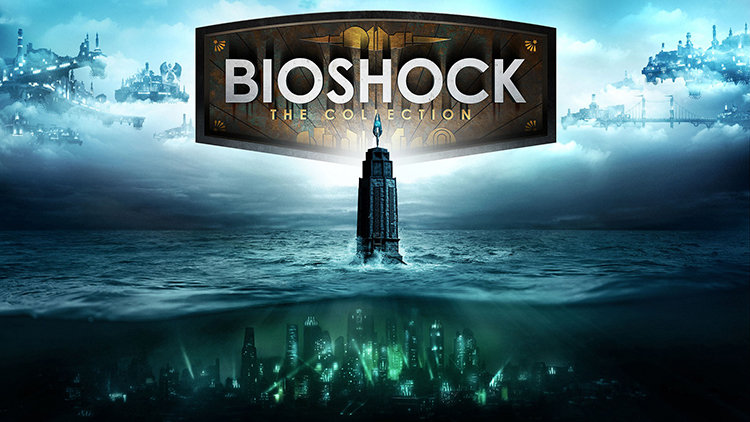 Those interested can check out the remastered opening sequence of BioShock in the BioShock: The Collection Remastered Comparison trailer below:

This video highlights the graphical improvements between the original releases of the trilogy and the upcoming debut on PlayStation 4 and Xbox One, which will arrive on September 13, 2016.

In addition, they have shared a teaser trailer for the first episode of Imagining BioShock, the Directory Commentary series which can be unlocked by locating the Golden Reels hidden throughout Rapture in the remastered version of the first BioShock. Once collected, fans can check out nearly two hours of director’s commentary, featuring Ken Levine, the creative director on BioShock and BioShock Infinite, and Shawn Robertson, the animation lead on BioShock and animation director on BioShock Infinite. You can check out the teaser below, and 2K plans to release two videos every week between now and the official launch of BioShock: The Collection:

What are your thoughts on the teaser and trailer?