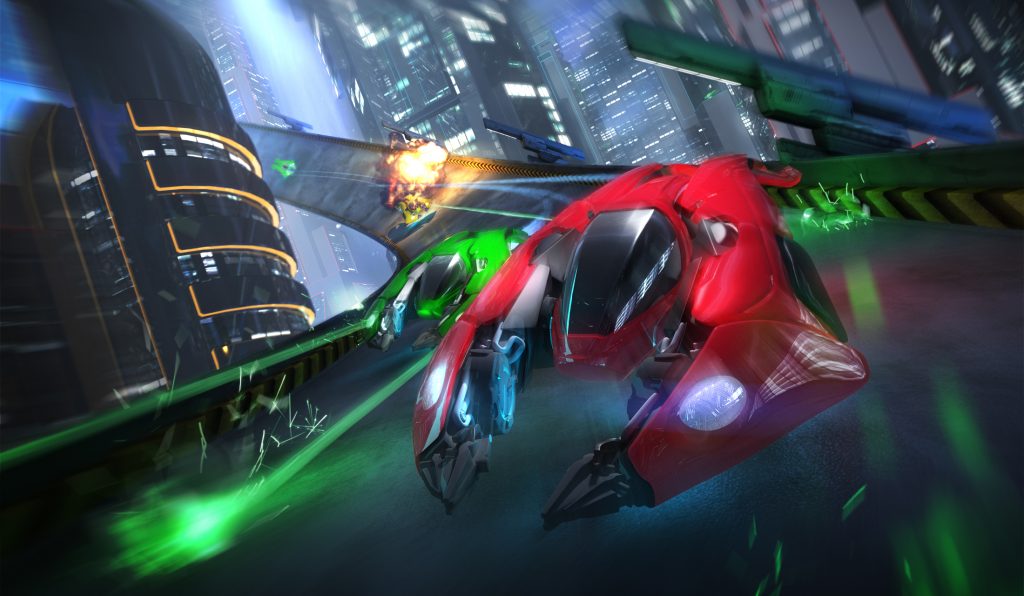 Tastee Beverage Studios was excited to announce that their new VR combat racing game, Bank Limit: Advanced Battle Racing, has arrived on Steam, Oculus Rift, and HTC Vive for $49.99. Check out the new launch trailer below:

The title has been in development for over two years by a small team, featuring immersive VR graphics and a blinding sense of speed. There are 20 gravity-defying tracks, three arenas, and vehicles exceeding 9,000 miles per hour. 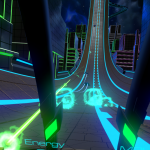 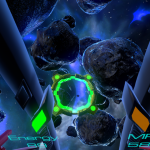 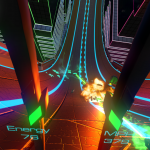 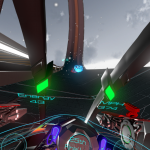 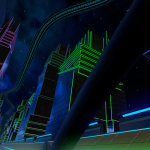 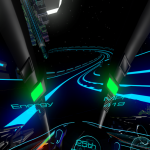 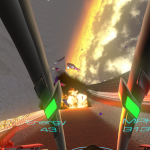 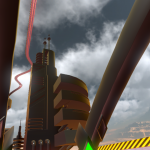 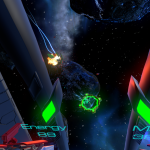 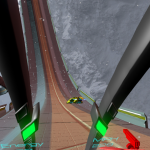 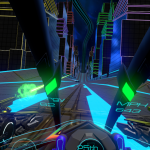 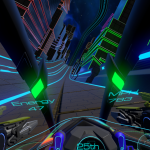 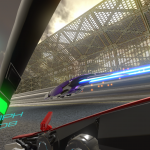 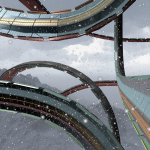 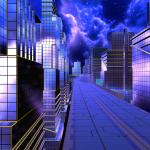 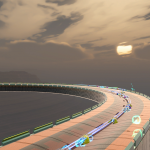 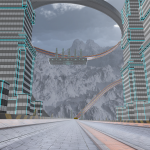 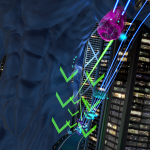 Harley Benedict, Co-Founder and Lead Programmer of Tastee Beverage Studios, stated, “Bank Limit: ABR is the next evolution of combat racing, bringing futuristic weapons, roller coaster VR thrills and jet-powered flight to pack racing at Mach 10 velocity. Our goal is to bring players a fresh and immersive experience for Oculus, Vive or conventional PC, blending the fastest racing and the most explosive vehicular combat in a vibrant virtual world.”

Here’s a quick description, presented on the official press release:

Beyond the amazing VR immersion, Bank Limit: ABR is all about classic combat racing—with a twist. Players will mash the accelerator and blast away at rivals to reach the finish line first—even if it means they have to soar above the track to gain an advantage. Souped up with advanced tech, the ABR vehicles are capable of flight and players can blast into space for intervals of dogfighting. The game includes single player and multiplayer modes and 20 tracks set in three different worlds for racing combat with up to 25 cars on the track at once. Three battle arenas are also provided for vehicular FPS combat against up to three other human players and 100 AI drone ships. Up to four human players can join in cross-platform multiplayer racing, so Rift, Vive and even non-VR PC players will all be able to race and battle together.