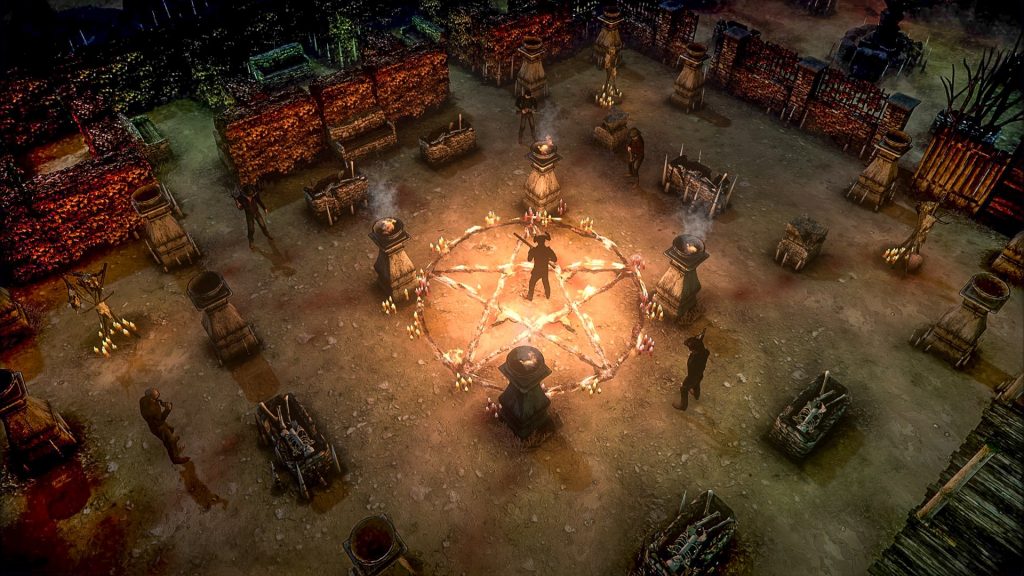 We recently had the chance to check out the new role-playing game, Demons Age via an early build. How will the current version of the upcoming title hold up?

The story is fairly generic, honestly. Originally the races of Demons Age lived in peace, but then the humans came around and, by utilizing trade routes and greed, basically screwed everything up for the others. Thanks to this chaos, Vazuhr, the lord of darkness, decided that it was time to jump back into the fray and make things even worse, quite literally unleashing hell upon the world. Though Vazuhr was, eventually, banished, some evil still remains in the world.

Your character begins upon the Wave Tamer, a slave ship that has ventured off course and crashes. You can choose between a number of preset characters; Male or female, human, dwarf, halfling, elf, or dark elf, and wizard, ranger, cleric, fighter, and rogue classes are there to choose between. There are also three difficulty levels. 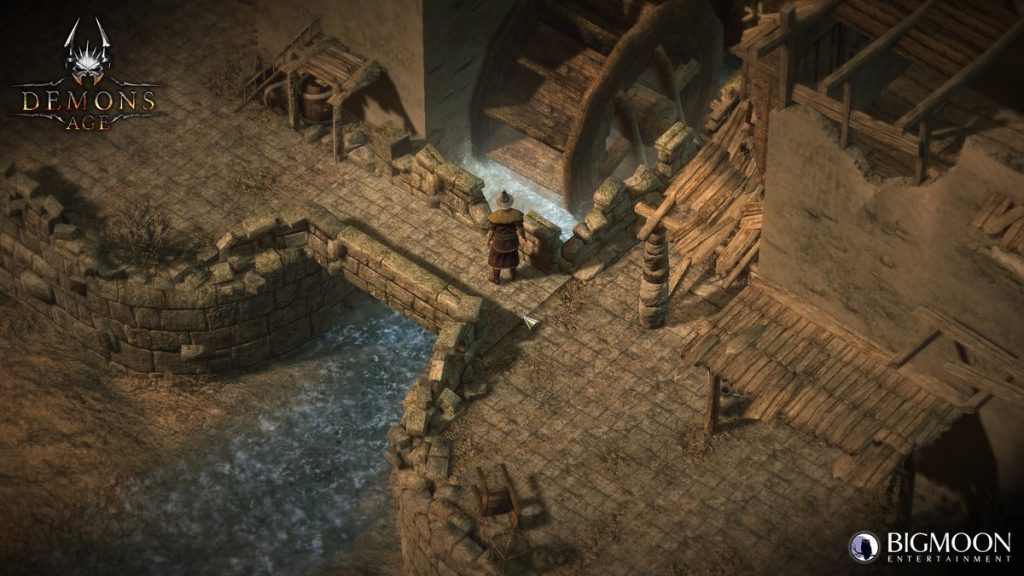 You wash up on a beach and are soon greeted by an emissary of a king, who gives you a chance to earn back your freedom.

Once you have chosen your character, you take control of him or her on the beach. There is another dying prisoner and several containers to loot for equipment. You will need to equip everything quickly, as you soon come across some fish-like creatures and the battle begins.

The battle system is turn-based, taking place on a hexagonal plane. This choice allows players and enemies alike to easily navigate around the terrain, even if it does feel cramped, and you will also know where your party is at all times. This is made even easier thanks to the maximum movement values displayed.

In my first battle with these creatures, on the hardest difficulty, I was destroyed. Every single attack I made missed, but they managed to take me down in two or three hits. Not one to back down from a challenge, I dove right back in and fought again. This time, still on the hardest difficulty, I managed to defeat the creatures, despite them healing a great deal between rounds randomly.

This can make the game feel slow and rather luck based, at least in the preview build I experienced, however things to tend to pick up quite a bit once you manage to recruit some party members. You will, however, need to be quite careful, as the hired guns you get may decide to betray you.

In terms of graphics, the game is beautiful, with great detail placed in the landscapes. The characters’ run animations, for one, can look quite odd, almost like a cartoon, but, being such an early build, this is easily overlooked.

The voice acting is passable. I can appreciate the effort, but honestly, it can feel a bit bland.

Considering that we were able to check out an extremely early build, there’s quite a bit, despite the shortcomings, that makes Demons Age feel like it could be a great game, once some polish is applied to everything. I can’t wait to see how the final version is.