Warner Bros. Interactive Entertainment and NetherRealm Studios announced today that two Suicide Squad stars would be entering the superhero brawler, Injustice 2. Harley Quinn makes her return from the first game, bringing her pet hyenas with her and all sorts of styles to her wardrobe. NetherRealm Studios previously teased Harley Quinn earlier with an image of one of her Hyenas shrouded in shadows, so it was to be expected that she would be announced at Gamescom in Germany. 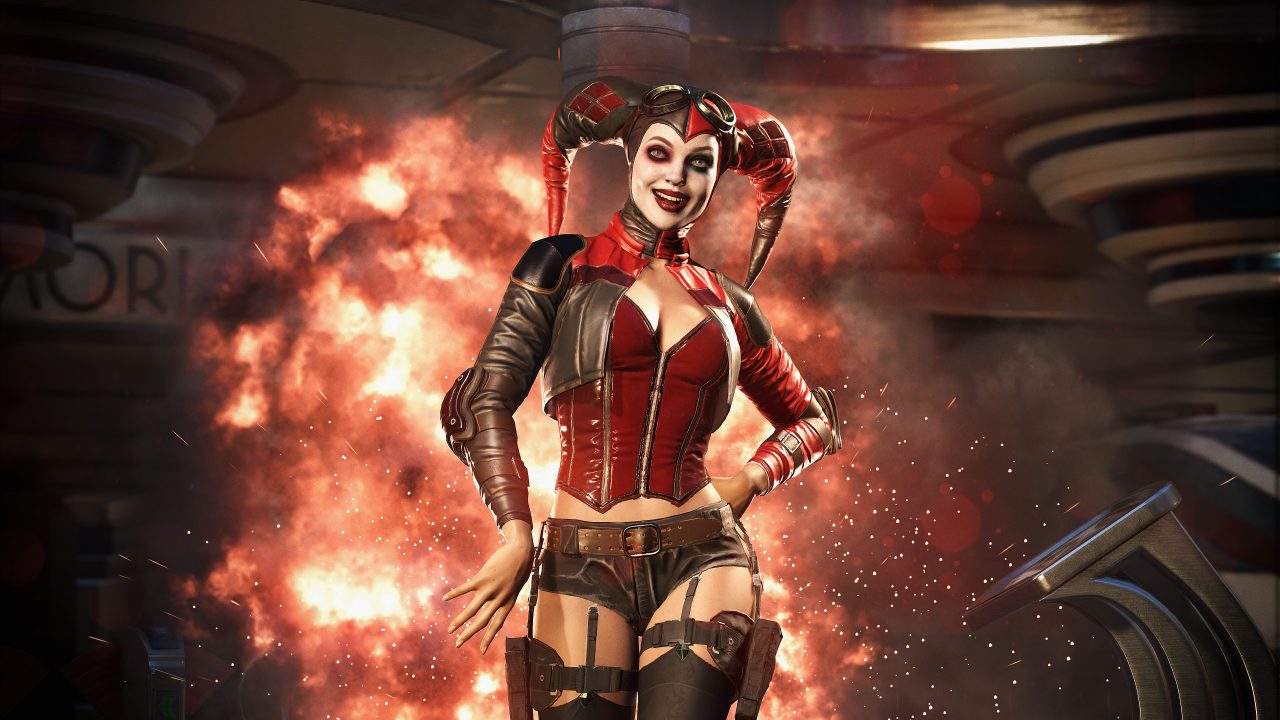 The mobile version of Injustice: Gods Among Us recently added Deadshot to the game, and now he will have a full inclusion to the next entry of the popular fighting game. This announcement doesn’t come too far from the recent opening of the Suicide Squad movie, so it doesn’t come as a surprise to see the two star players of the film make their way into the game. 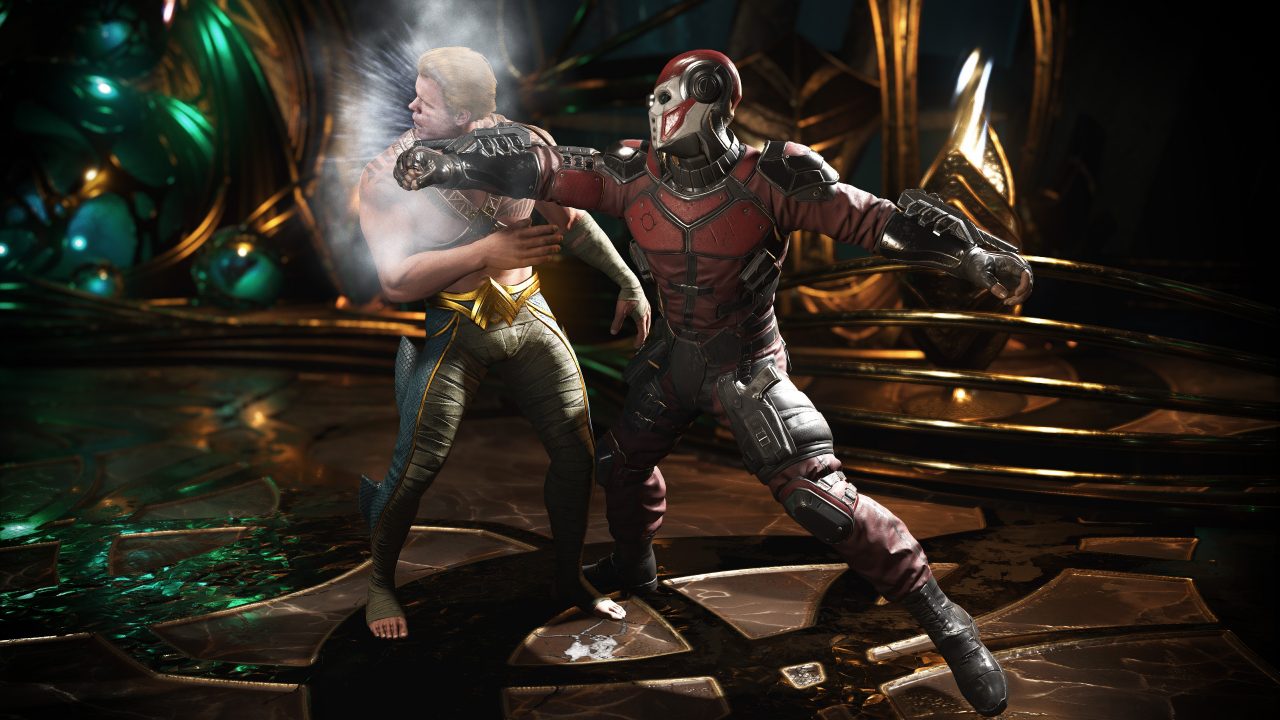 Feel free to watch the trailer below, and look forward to more Injustice 2 announcements as it gets closer to release early next year on PlayStation 4 and Xbox One.