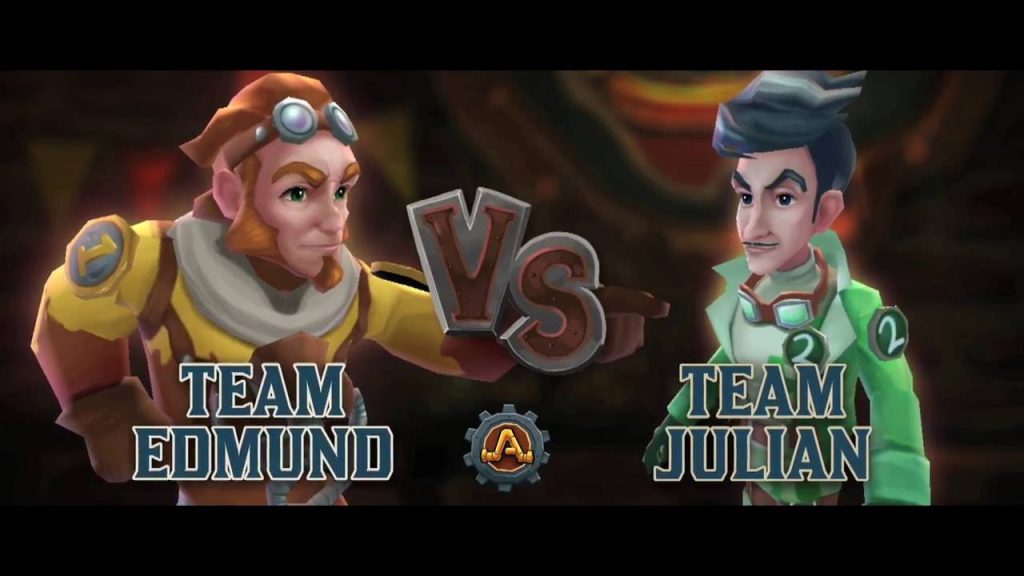 Scarlet City Studios was excited recently to share the trailer for The Aetherlight: Chronicles of the Resistance Episode 2: The Resistance Takes Flight, which you can check out below:

Episode 2: The Resistance Takes Flight sees the Resistance set out to power more of the Great Engines around No Man’s Landing. In order to do so, you will need to enlist the help of two volatile brothers, who are racers in the Aethasian underground Airship Racing League, but will the partnership last?