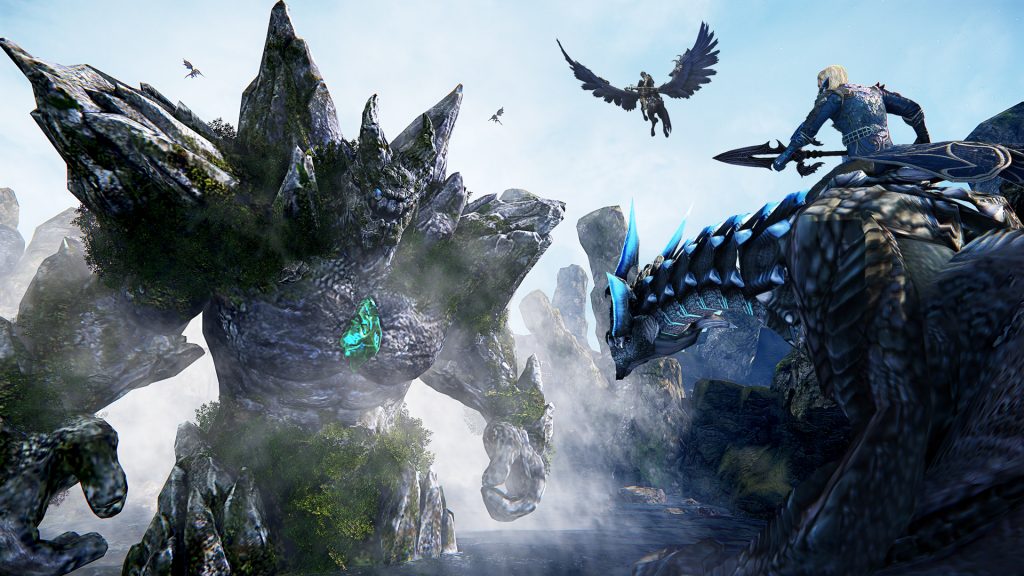 Nexon America’s producer for Riders of Icarus, Han Sol Junger, recently shared a new “Producer’s Letter” that explains the company’s next steps to battle spammers and in-game bots. The full letter can be found on the official website.

“Greetings Riders,” Han Sol Junger began. “The Exarahn Badlands PvP update is just around the corner, but before it arrives we want to address a looming question that is now bigger and more urgent than ever – ‘What about the bots and the spammers?’ I want to openly share with you our situation, our plan of attack, and our ultimate goals for Riders of Icarus related to addressing this serious issue.”

For those unaware, the game has been riddled with spammers and bots. “We made several short-term attempts to curb this,” he stated, “Temporarily suspending the Megaphones due to abuse from gold sellers, expanding the Block List and making methods of chatting more restrictive. However, many of these quick fixes have only seemed to burden our regular players instead of those causing the grief.”

With these failures, many have wondered if the development team is aware of the issue. He assures players that they are. “I want you to know that our team is aware and cares deeply about the overall health of our community and our game. We believe that strong and effective measures should be taken against the botters and spammers. We believe that surface-level fixes should always be accompanied with deeper, more effective solutions to combat the root of the problem. We are dedicated to fixing the issues as much as we are to bringing you new and fun content to play.”

He apologized for not being more transparent in their efforts, and explained that a new banning initiative, which has removed more than five thousand spammers, farmers, botters, and hackers, has been put into action.

Some examples of the actions, some of which are in effect, others of which will be implemented in future updates, include adding more Game Masters with more tools, an automated system, and an in-game report system against botting and hacking. In terms of spammers, there will be immediate chat restrictions, and the team is working on a more precise filter system.

They will also utilize better communication and transparency, he added, with a new “Weekly Banned Characters Report,” which will show those who have been banned and will be updated every Monday.

“Ultimately, we want to create a high-quality game free of distractions and frustrations, that each one of us is proud to play. Thank you for your patience and support as we continue working to improve Riders of Icarus. We appreciate your feedback and hope these changes will allow our team to continue to rise to your expectations,” he finished.

What are your thoughts on these plans? Will they be as effective as hoped?