Lies of Astaroth available on Xbox One 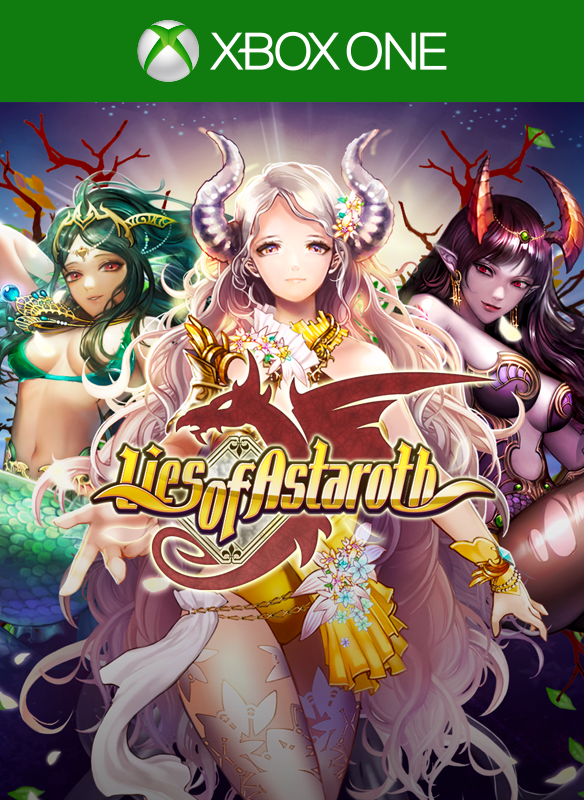 Finger Tactic Ltd. and iFreeStudio were excited to announce that top grossing mobile game, Lies of Astaroth, has arrived on console, exclusively for the Xbox One in the United States and Canada.
Qian Wu, CEO of developer iFreeStudio, stated, “It’s not a straight port from the mobile game. Gameplay performance and mechanics have been optimized for the Xbox One console system with a faster stamina-recovery system that allows players to more efficiently farm, collect resources, and negotiate the game’s challenging maps.”
“We also designed live ops events specifically for Xbox One,” added Wenfeng Yang, CEO of publisher Finger Tactic Ltd. “Even if you played Lies of Astarothon other devices before, you’ll find it’s a whole new experience on Xbox One.”

In addition to the Xbox One-dedicated live events, the title will continue to receive new content updates to keep the experience fresh for many months to come. There will also be a special Xbox Live Gold Membership giveaway event to celebrate the launch, with winning players being rewarded with a one month Gold membership for achieving in-game requirements.

For those unaware, here’s a quick rundown of the game and its key features, as presented on the official press release:

About Lies of Astaroth

Lies of Astaroth is a free-to-play fantasy card battle MMORPG. Players collect, build, and upgrade card decks from more than 200 characters with a wide array of skills and spells, and with over 40 available ability-enhancing Runes. The Xbox One game’s PvP feature will arrive in a forthcoming update and allow players to battle friends and challenge opponents from around the globe. The game has been launched on multiple platforms and it’s among the first 10 Xbox One games in the China region in 2015. Now, it comes to Xbox One globally.

In addition to Xbox One-dedicated live events, Lies of Astaroth will be getting constant new content updates to keep the game fresh for months to come.Additionally, there will be a special Xbox Live Gold Membership giveaway event to celebrate Lies of Astaroth’s Xbox One launch with winning players being rewarded a one-month Gold membership for achieving in-game requirements