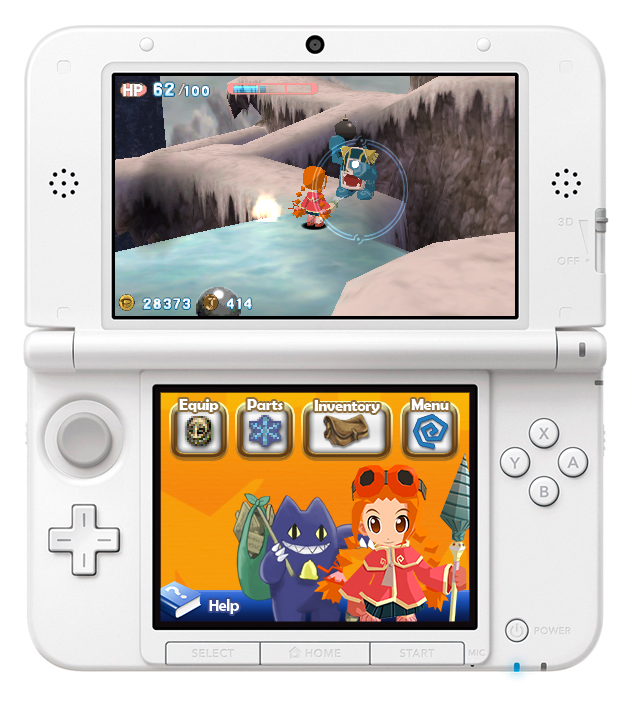 Nihon Falcom and Mastiff were excited to share a new gameplay trailer for the upcoming action role-playing game, Gurumin 3D: A Monstrous Adventure, which is set to arrive on the Nintendo 3DS family of systems via the Nintendo eShop. Check out this trailer below:

In addition, they have invited fans to receive an early hands-on when they make a special appearance at PAX West in Seattle. We will share more details as they are given for those who are interested in taking them up on this invitation. 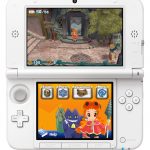 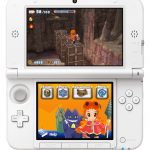 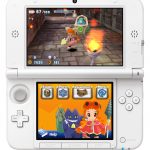 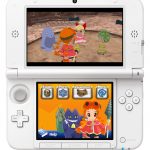 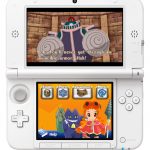 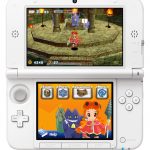 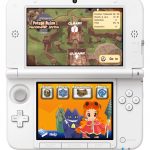 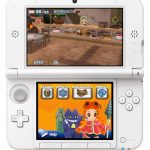 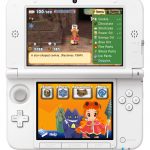 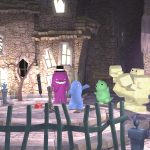 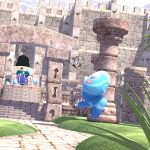 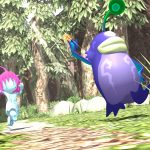 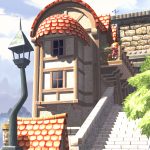 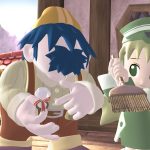 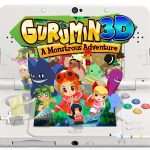 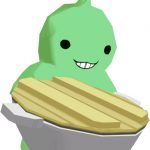 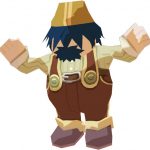 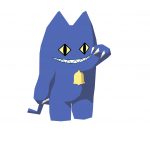 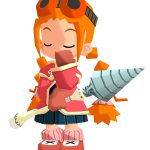 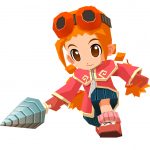 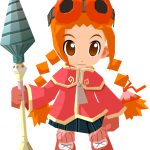 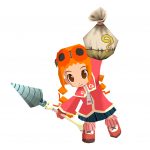 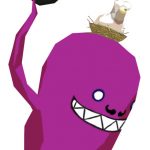 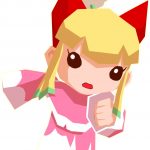 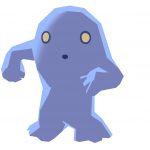 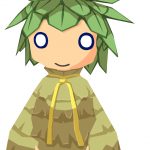 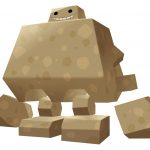 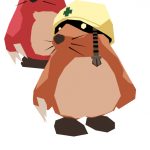 Are you excited for the upcoming Action RPG?