We Sing returns, bigger than ever before 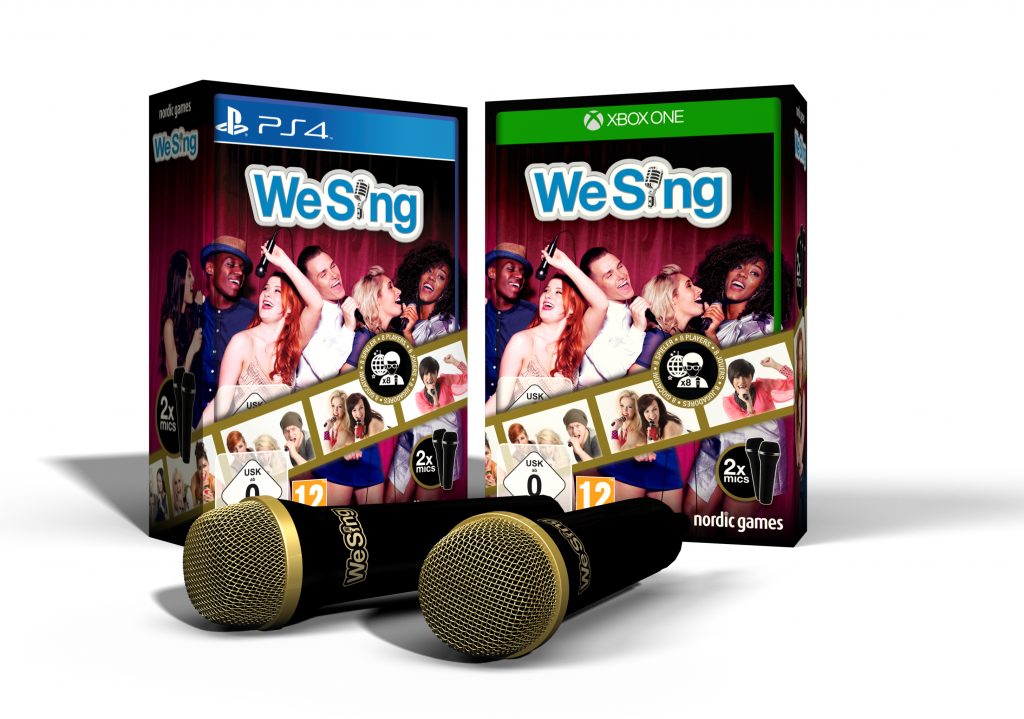 The interactive music collaboration known as We Sing Productions (composed of Wired Productions, Nordic Games, and Le Cortex) was excited to announce that the top-selling, award-winning karaoke game series, We Sing has returned, and is better and better than before.

The game is headed to PlayStation 4 and Xbox One later this year, building upon the success of the original series for the Nintendo Wii, which had set the bar for being the only music game to support group singing with up to four microphones. This next generation version will offer support for up to eight microphones, as well as 30 of the most iconic hits. 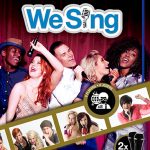 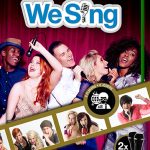 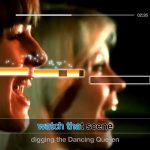 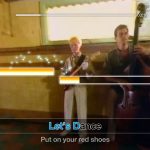 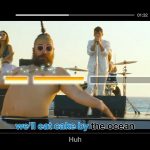 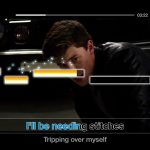 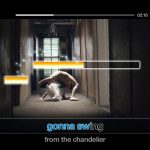 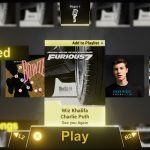 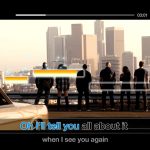 In We Sing, you can sing solo or with friends as you climb to the top of the online leaderboards. It features all original artist recordings with the official music video. In addition, the unique eight microphone support enables players to utilize their smartphones as an additional microphone utilizing the free We Sing Mic companion application.

Alasdair Hibberd, Product Manager for We Sing games, stated, “We’re delighted to bring We Sing to a new audience, building on the tenants that made the original series a resounding success. Our new We Sing game has been built from the ground up, utilizing the Unreal 4 engine alongside the highest calibre of audio technologies, including the KaraEngine™ to deliver an immersive experience, for the next generation of gamers.”

“Our intentions for We Sing are lofty.  Having the significant support and expanding strength of Nordic Games to begin this journey with a brand new console title puts us in a great place to start this most excellent of musical adventures,” added Nik Blower, franchise director, Nordic Games.”

Here are the currently revealed key features, as presented on the official press release:

Key Features of We Sing: