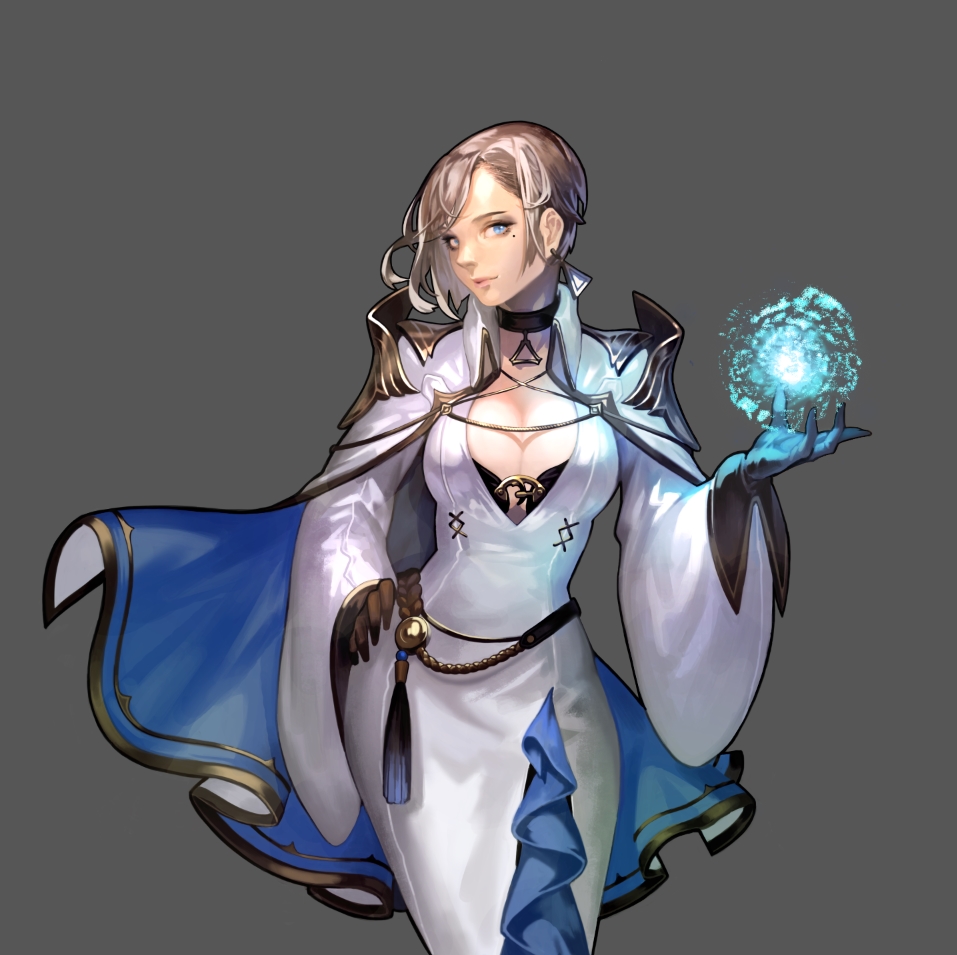 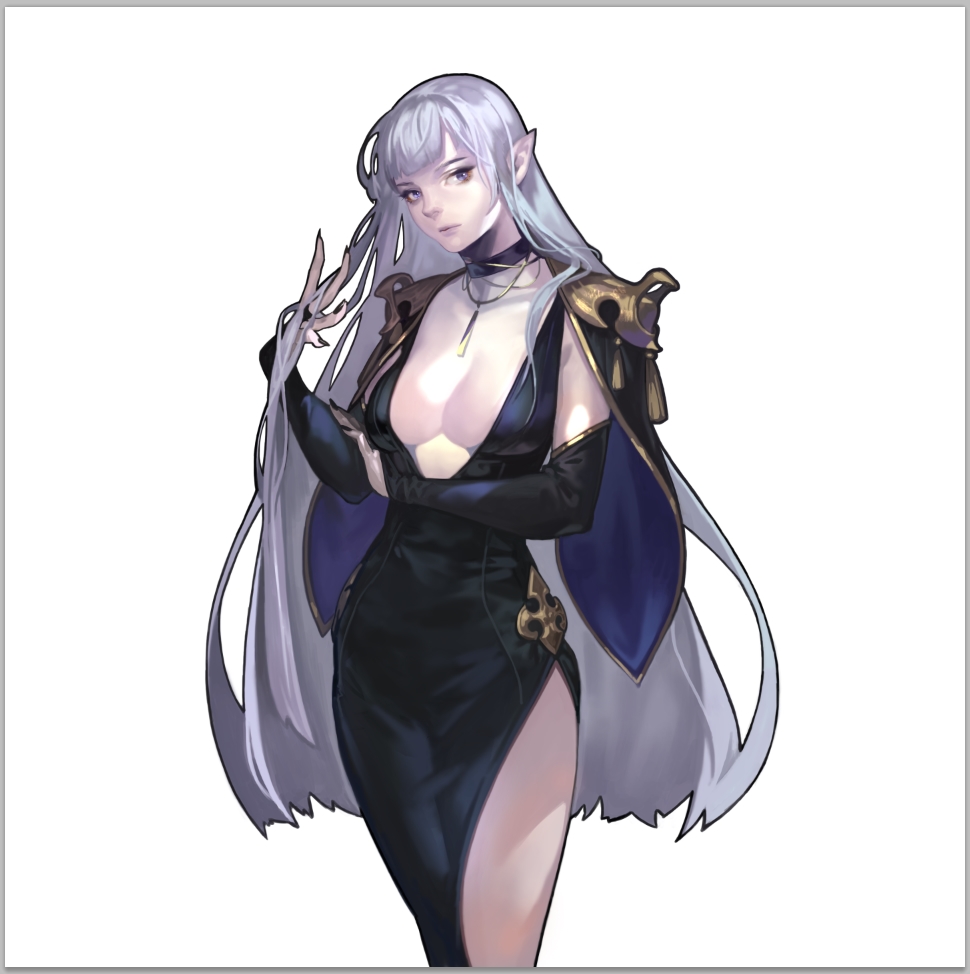 Players of Mabinogi Duel have been busy with the recently begun “Clash of Five Colors” event in the mobile trading card game. They have a chance to rise up as champions via player versus player battles against duelists across he world. The event ends on August 22, 2016. 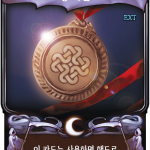 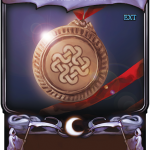 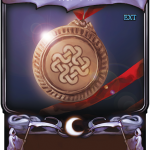 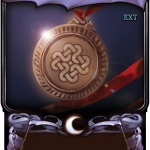 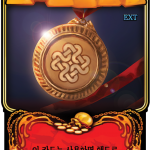 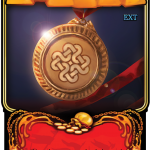 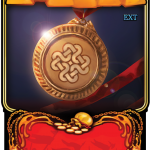 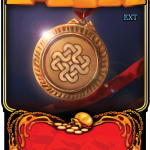 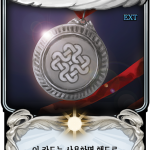 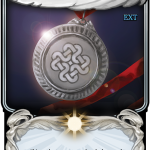 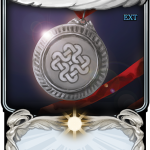 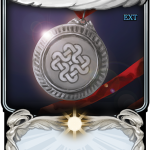 Players that join us for the ‘Clash of Five Colors’ event will be able to:

Are you participating in the event?