SEGA has recently released the final video in their series of feature videos with Christian West from Playsport Games. They have also announced the pre-order incentive for Motorsport Manager, which is scheduled to release in September 2016. Check out the video below:

The pre-order incentive, available to anybody who does so until launch, is a 10% discount off the price. 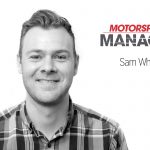 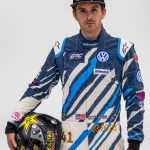 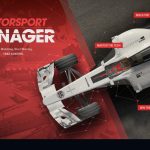 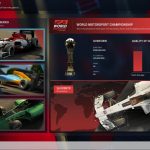 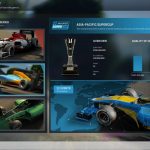 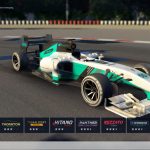 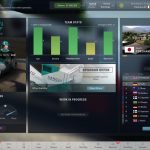 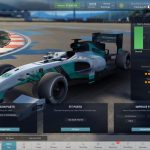 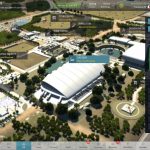 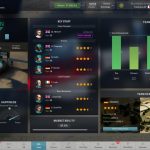 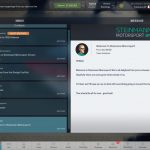 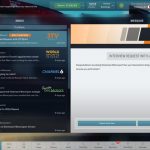 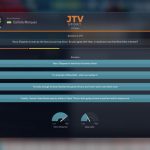 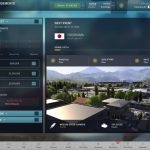 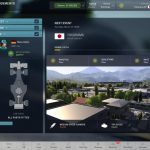 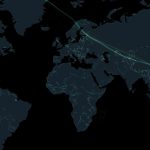 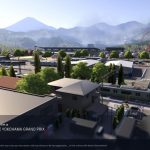 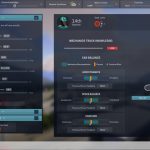 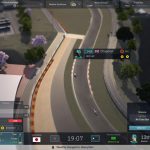