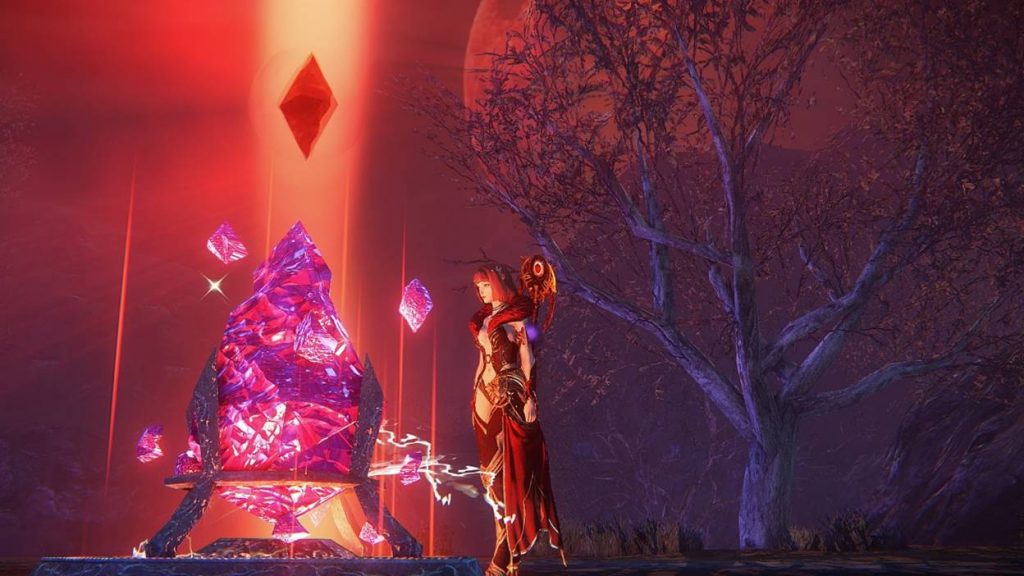 Players seeking a good player-versus-player fight in Riders of Icarus can always pick one in the Exarahn Badlands, but, in addition, Nexon has shared information about a special event that will occur twice per week, known as Manastone Battles. These are, as Nexon puts it, “the ultimate test of individual strength and group cohesion, where players will have the chance to prove themselves and compete to bring their groups fame and fortune.”

The Manastone Battles will occur on a set schedule, announced to the entire server. After a countdown, the Manastone will appear in a random location within the Exarahn Badlands, and, once it does, it becomes a free-for-all. Guild Alliances and the Militia will fight to see who can loot the Manastone and return it to the Vantara Manastone Oracle, with victory depending on how well the members of each can work together as a team.

Once you manage to loot the Manastone, you will receive a huge defensive buff, but will lose the ability to mount up, utilize items, or attack. As such, you will be dependent upon your team to keep you alive until you can deliver the stone. If you are taken out, another player can loot the Manastone, although it will appear in a random location if you were close to town when defeated.

Once a team manages victory by returning the Manastone to the Oracle, they will have access to a variety of rewards, including a Guild-exclusive mount capable of carrying multiple Riders. 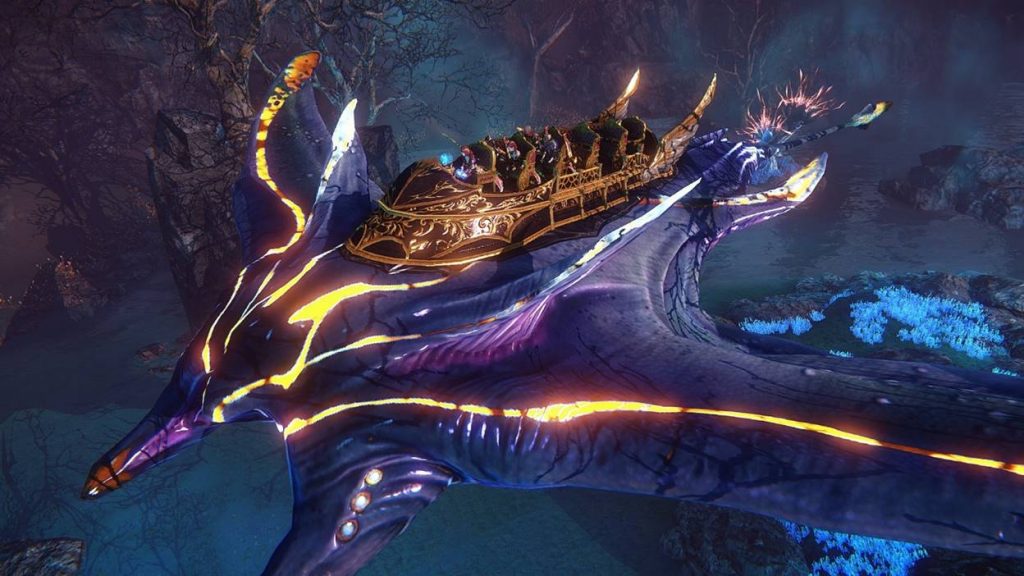 To participate in these Manastone Battles, you will either need to be in a rank 3 Guild Alliance or join the Militia. You will also need to be level 28 or higher to enter the Exarahn Badlands.

What are your thoughts on these newly revealed Manastone Battles?