Dead Rising series heads to Xbox One and PlayStation 4 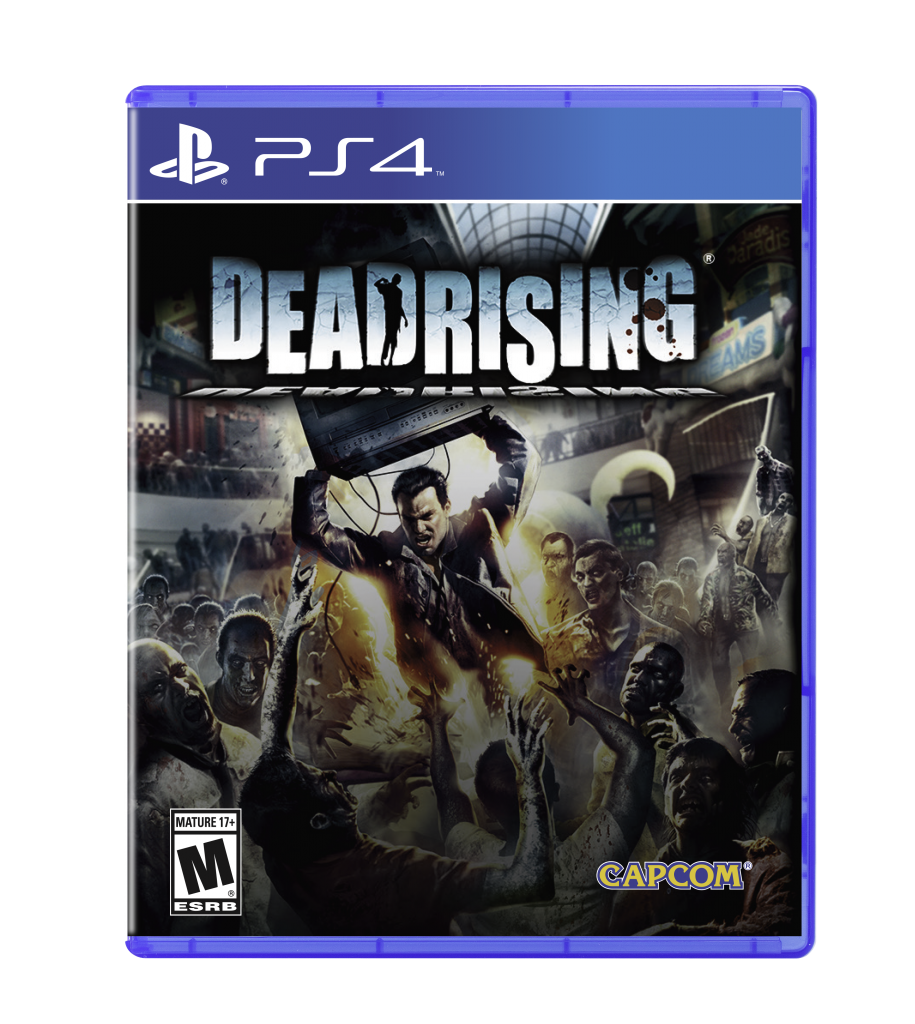 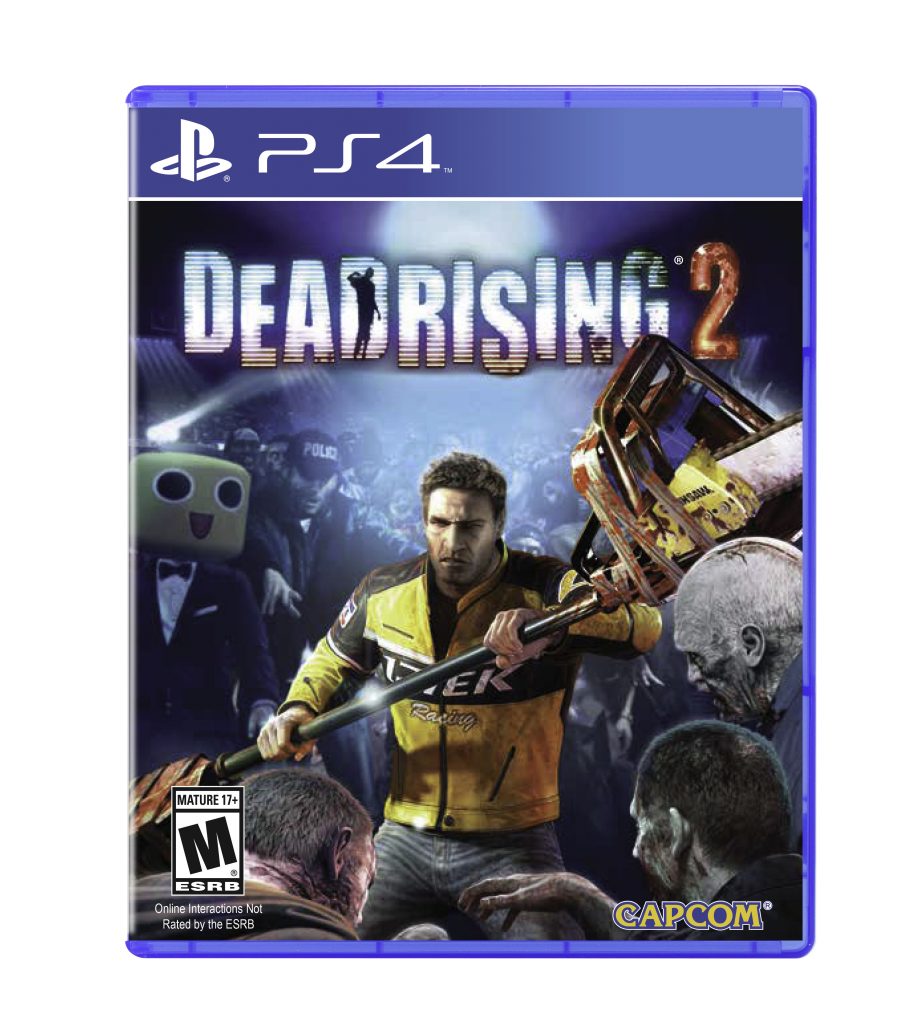 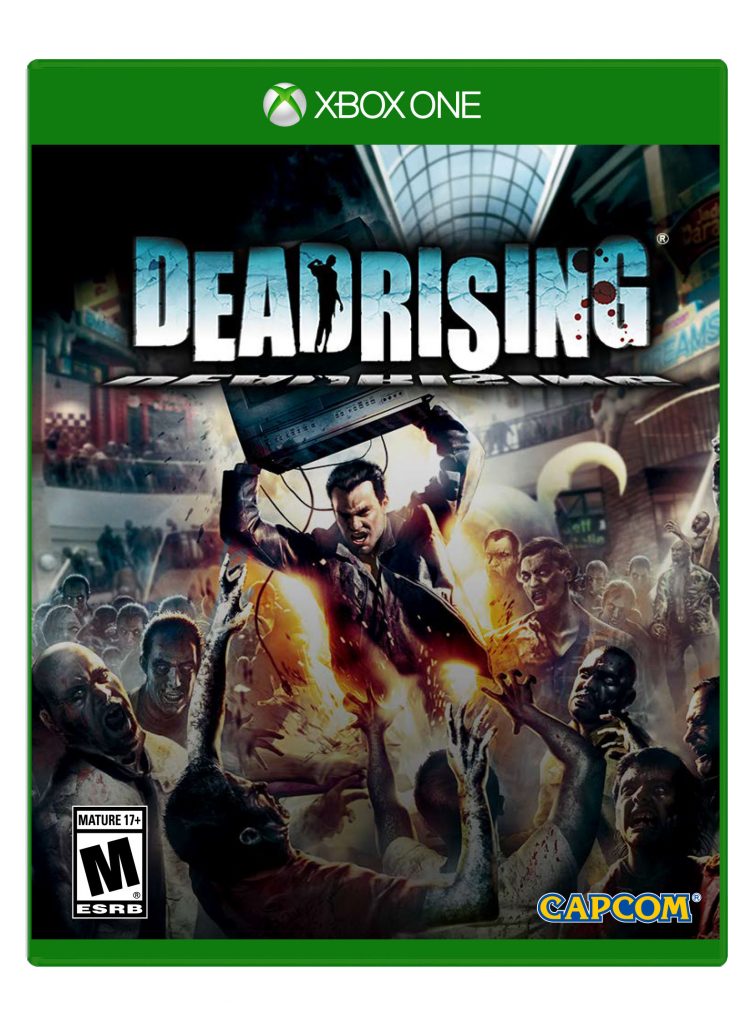 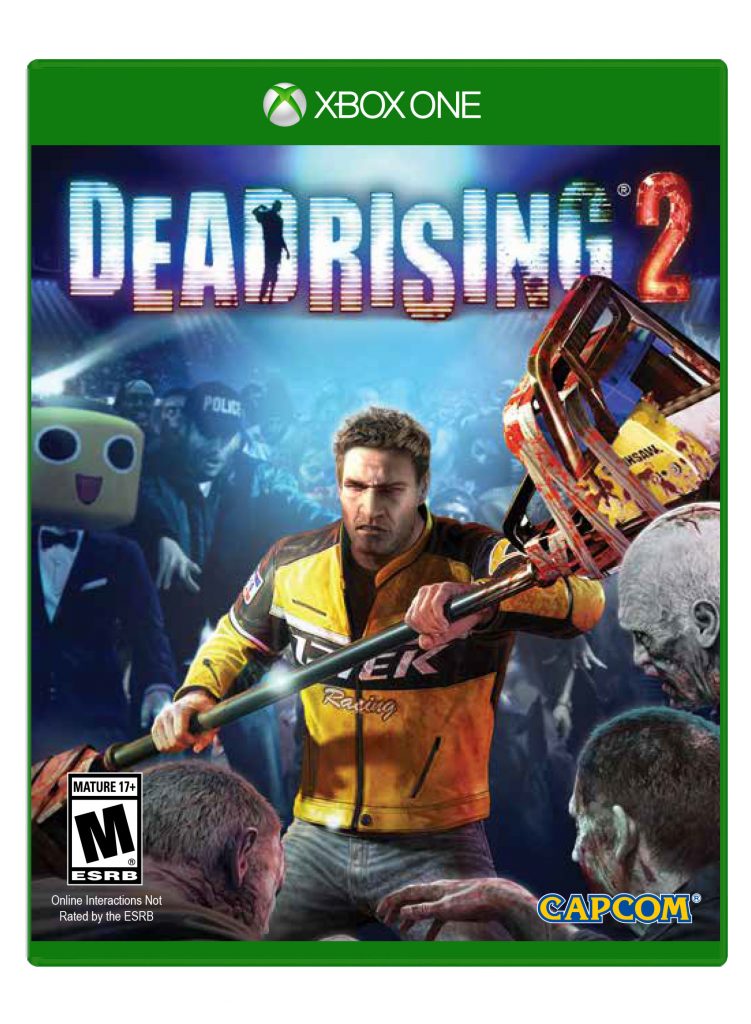 Capcom was excited to announce that 2016 is the year of Dead Rising, and, in celebration of the series’ tenth anniversary, players on Xbox One and PlayStation 4 will be able to re-live the classic zombie outbreaks as Dead Rising, Dead Rising 2, and Dead Rising 2: Off the Record arrive on September 13, 2016.

For those unaware, here’s quick rundowns of each title, as presented on the official press release:.

Dead Rising
Re-live the zombie outbreak that started it all and step into the shoes of freelance photojournalist Frank West. On the hunt for the scoop of a lifetime, a tip leads Frank to the small suburban town of Willamette that’s been overrun by zombies. It’s a true struggle to survive the endless stream of enemies, but with full reign of an entire shopping mall, Frank can use any items he can find to fight off the flesh hungry mob and search for the truth behind the nightmarish epidemic. Don’t forget to capture the insanity on film and show off those photo journalist skills along the way! 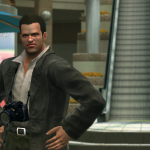 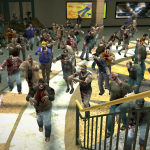 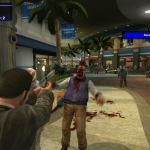 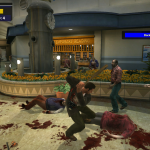 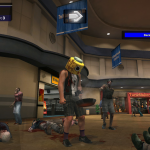 Dead Rising 2
The sequel to the original Dead Rising introduces Chuck Greene, a professional motorcycle racer. Surrounded by a huge horde of zombies in the casino town of Fortune City, Chuck finds himself in a race against time to obtain Zombrex, a life-saving drug that will keep his daughter Katey alive. Dead Rising 2 also takes the series one step further with the introduction of combo weapons like the “PaddleSaw”, two player co-op and thrilling four player gladiator battles. 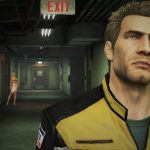 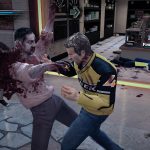 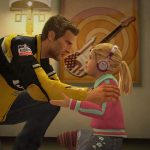 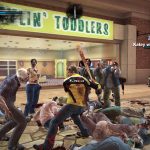 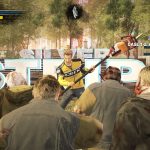 Dead Rising 2: Off the Record
Photo journalist and original hero Frank West takes center stage to find his biggest scoop yet, returning in a reimagining of the Fortune City casino town from Dead Rising 2. The added Sandbox Mode allows players to explore the city and participate in deathly challenges, while Frank’s photo skills and upgraded camera features capture all of the violent and hilarious action up close. 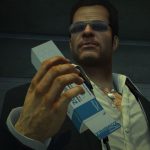 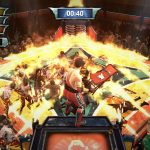 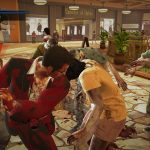 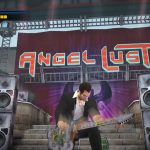 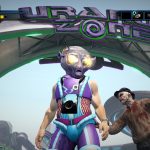 Do you plan to replay (or play) the original games before Dead Rising 4 arrives in December?