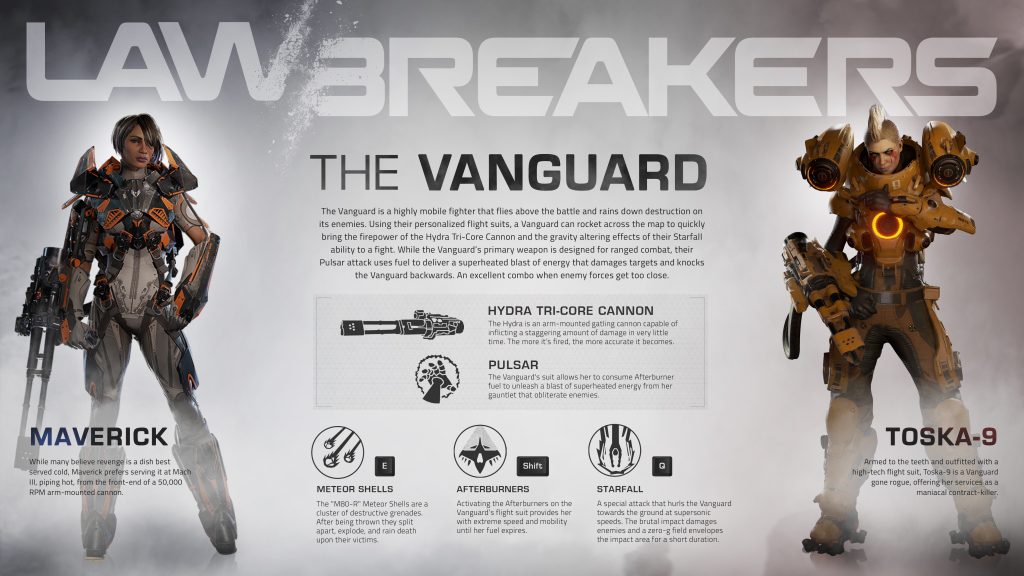 Boss Key Studios was excited to wrap up the final week of role and character unveilings for LawBreakers. They wrap things up with the Vanguard role, sharing an introduction video and some more in-depth tips and tricks, which you can view below:

In addition, they have shared a new infographic and screens highlighting the characters and this newly revealed role. 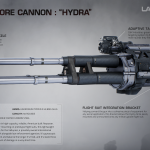 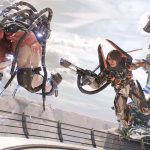 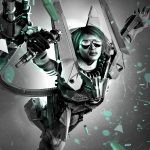 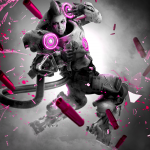 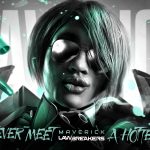 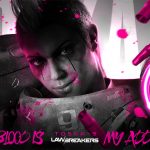