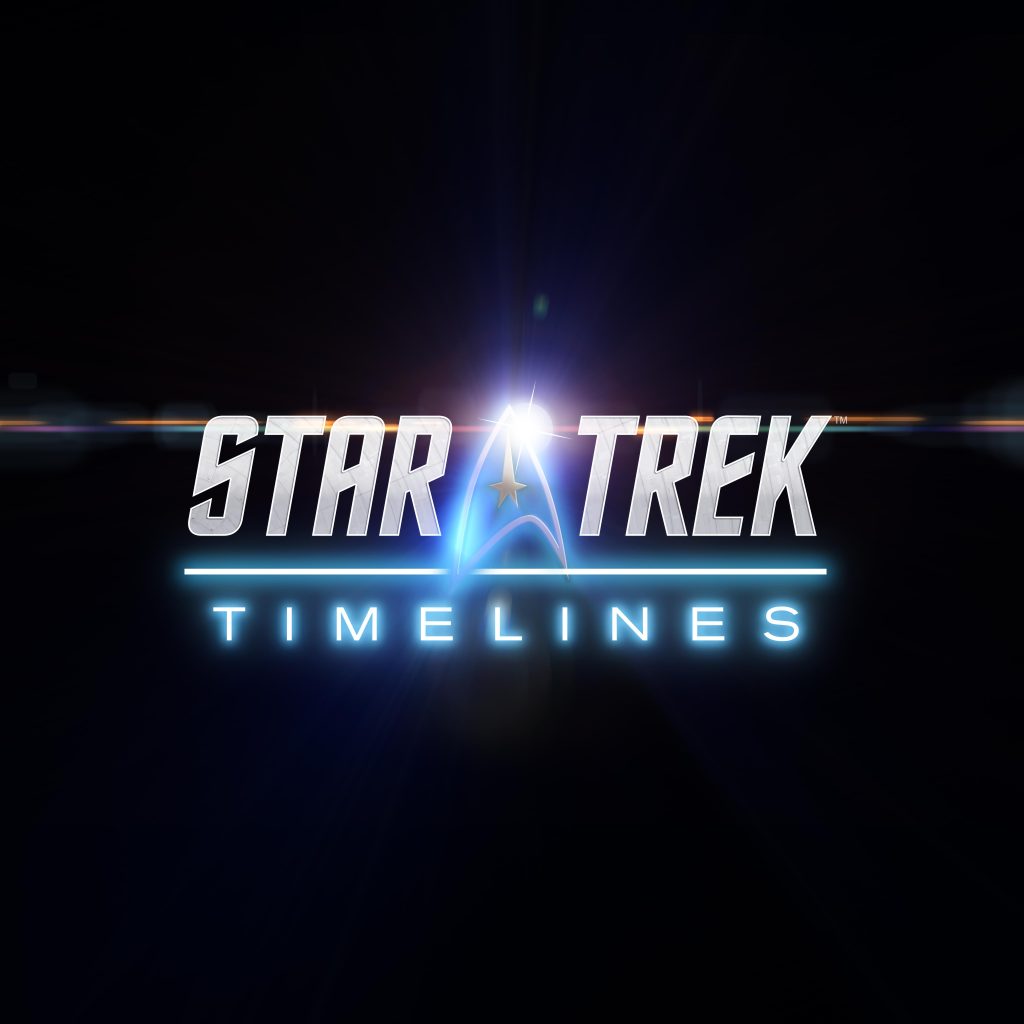 As the Fiftieth Anniversary of the Star Trek franchise approaches, the mobile game company Disruptor Beam has shared a new video that explains the enhancements, changes, and upcoming plans for Star Trek Timelines. This video, released at Star Trek Las Vegas this past weekend, discusses how the title was originally envisioned as a Star Trek fan’s dream of uniting their favorite franchise characters to experience all that the series had to offer, and how the game has evolved since launching in January.

In addition, the above video discusses some of the content updates planned for the title, including new characters, stories, and co-operative play with others that draw upon the franchise’s 50-year legacy for inspiration.

Are you excited for the news?