Typoman: Revised arrives on PC in middle of the month 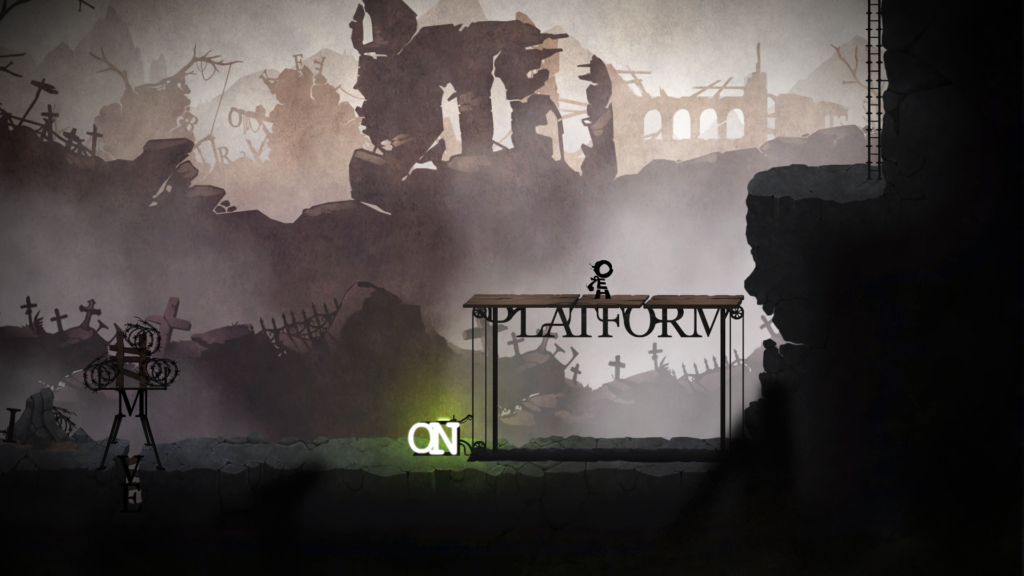 Brainseed Factory was recently happy to announce that Typoman: Revised will be arriving on PC and Mac via Steam on August 15, 2016, with PlayStation 4 and Xbox One releases to follow soon after. The title will be priced at $14.99 with a 20% discount during the first week of launch.

Bilal Chbib, founder of Brainseed Factory, stated, “We’re very excited to bring Typoman: Revised to PC and Mac through Steam and can’t wait for players to see what makes this a unique gameplay experience. We’ve been working hard getting Typoman: Revised updated on areas we felt improvements could be made or based on feedback we gathered from the Wii U version. Some changes were very drastic, we’ve removed the hint system, totally redesigned multiple areas including the boss battle and changed the character controls. We really look forward to seeing what words players come up with to get past traps and solve puzzles.” 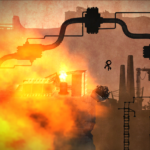 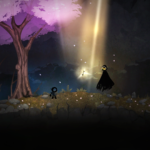 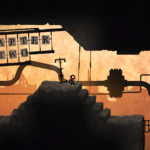 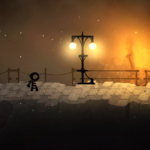 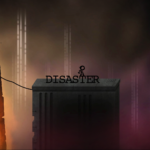 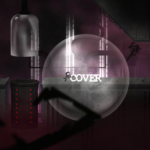 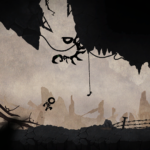 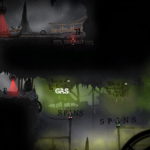 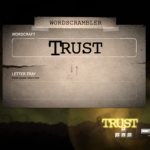 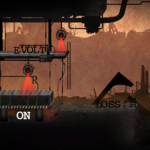 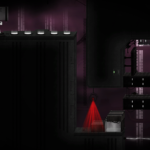 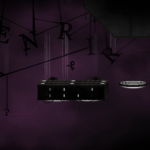 For those unaware, here’s a quick rundown, as presented on the press release:

Typoman: Revised is a unique 2D puzzle platformer where players slip into the role of a character made of letters, struggling to make their way through a dark and hostile world. Despite a small stature Typoman has a powerful gift: Players can craft words to alter the environment. But players must choose their words wisely – they can either be a blessing …or a curse!