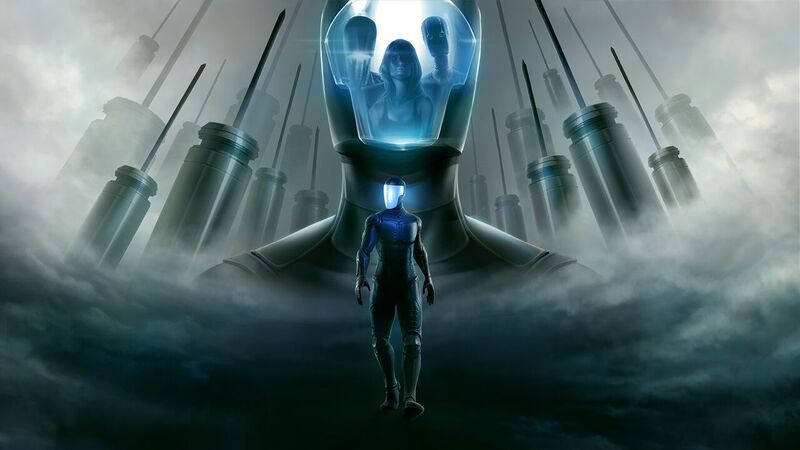 Over the Moon was excited recently to announce that the second chapter in the award-winning The Fall Trilogy, titled The Fall Part 2: Unbound, will be arriving in the first quarter of 2017 for Xbox One, PlayStation 4, PC, Wii U, Mac, and Linux.

This game picks up where players left ARID at the end of The Fall, and will feature new characters, gameplay twists, and engrossing story.

John Warner, Director of Over The Moon, stated, “The Fall Part 2: Unbound takes everything we learned with The Fall, adds to it and improves on it exponentially. After seeing the reception The Fall received, we knew that people were excited to see ARID’s journey of self-discovery continue. We want The Fall Part 2: Unbound to deliver a thought-provoking story that will linger with players long after they finish the game, with gameplay that’s as fitting with that story as it is addictive.” 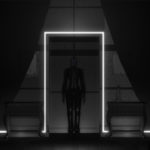 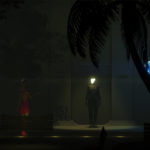 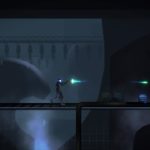 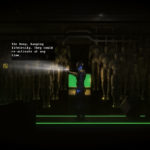 For those unaware, the series combines Metroidvania-style exploration and combat with point-and-click adventure-style puzzles in an attempt to create a fresh experience for fans of both genres. You take control of ARID, an artificial intelligence on-board a futuristic combat suit.

In part 1, ARID’s existence was threatened when she was ejected from the body and projected onto a vast global network. She needs to invade and attempt to control various robots, each with different personalities and gameplay styles, if she hopes to regain her own body.

Are you excited for the upcoming second part?