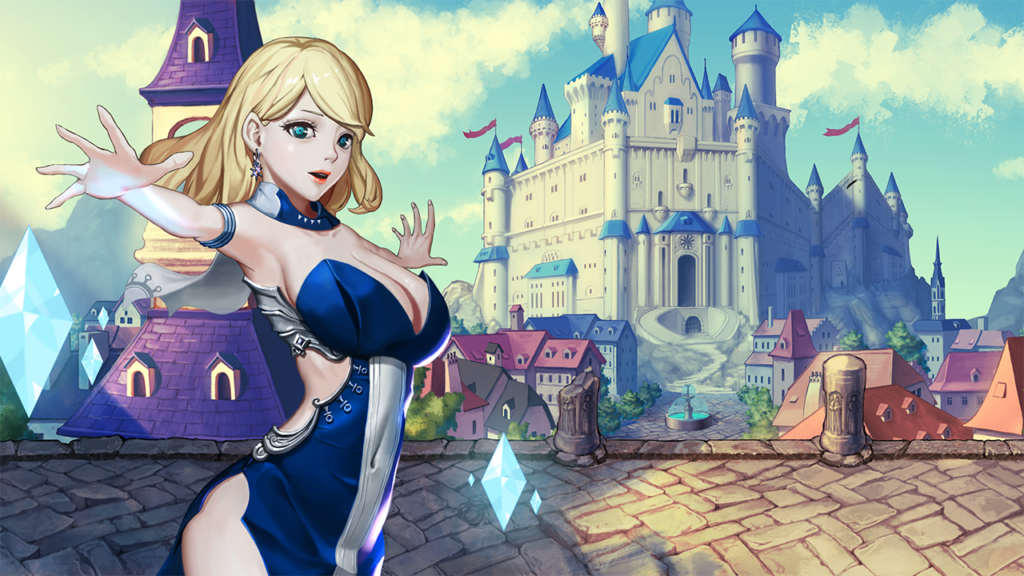 Android and iOS gamers can become Lords and fight for the glory of their house in the recently released Chaos Chronicle, NEXON was recently excited to announce.

In this title, you will experience the thrill of battle and strategic gameplay as you attempt to  bring salvation to the world of Chaos Chronicle. By utilizing some skillfully-timed attacks, you will be able to master enemies and assemble an army of unique heroes  as you defend your House’s glory.

Chaos Chronicle also features player-versus-player combat, allowing players from around the world to come together. Check out some more key features, as presented on the official press release, below: