Prominence Poker arrives for pre-download on Xbox One 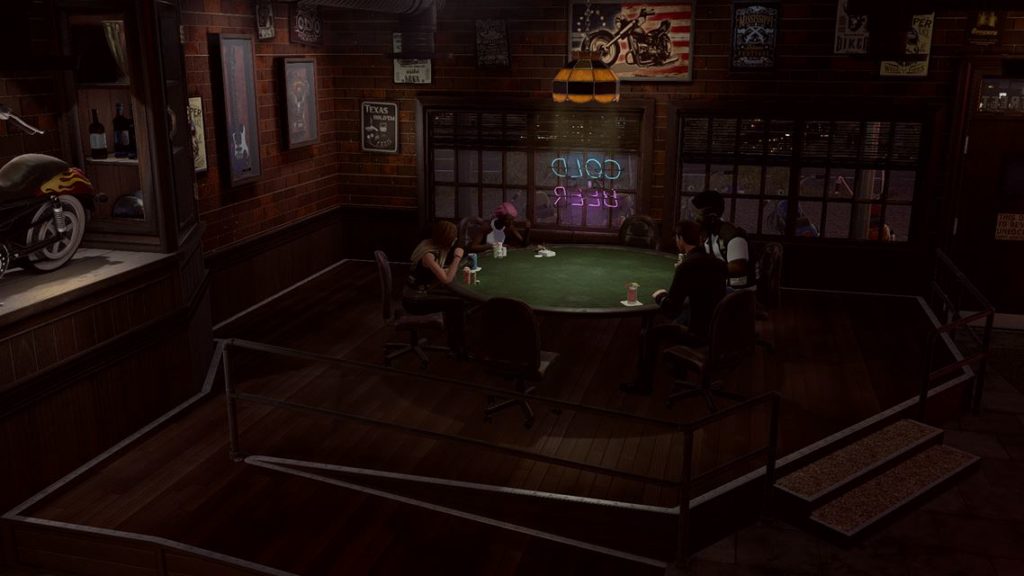 505 Games and Pipeworks were excited to announce that Xbox One owners can pre-download Prominence Poker in advance of its upcoming August 16 release on Xbox One. It is also set to release on PlayStation 4 later this year, and will remain on PC via Steam’s Early Access Program.

For those unaware, Prominence Poker is an authentic poker experience boasting a high level of detail in its mechanics, thanks to considerable input from four-time World Series of Poker bracelet holder, Max Pescatori.

As a special launch promotion, players will have a chance to play the game against Pescatori himself. By mastering the title’s gameplay and building your bankroll, you will be able to qualify for a private match against the poker legend.

It is currently available via Steam Early Access, and will launch in full on Xbox One on August 16. Full Steam and PlayStation 4 launches are expected later this year.