Hue to arrive on consoles and PC on August 23 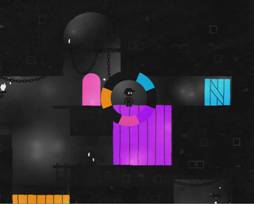 Curve Digital and Fiddlesticks were excited  to announce that the charming and vibrant puzzle-platformer developed by Fiddlesticks, known as Hue, will be arriving on August 23, 2016 for PlayStation 4, PlayStation Vita, Xbox One. They have shared a new trailer below:

Everybody that Hue encounters sees only in greyscale, however the world is far from being mere black and white. As he journeys to solve his mother’s disappearance, he begins to piece together her discarded research and ultimately discovers the ability to see the world’s hidden color and change it to alter the reality. As the background shifts between the shades, rifts will form, and obstacles will slip between the pigmented dimensions. 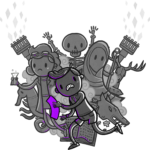 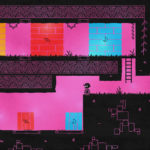 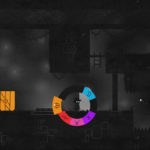 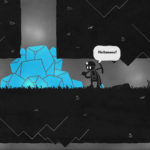 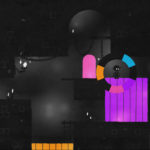 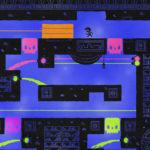 As Hue uncovers new details involving his mother, he gains the ability to manipulate the game world in increasingly sophisticated ways. He will be able to manipulate objects, unlock new areas, and interact with new aspects of the environment as he explores the world. In addition, he will meet a diverse cast in the world filled with inventive puzzles.

Hue will also feature support for a variety of color-changing LED devices, as well as offering up a colorblind mode utilizing unique symbols as a color aid, so that everybody can enjoy the game.

Dan Da Rocha, Director at Fiddlesticks, stated, “Hue has been almost universally loved whenever we’ve taken it out to shows. So we’re incredibly excited to be finally getting into people’s hands properly. We’ve spent the last couple of years in Hue’s world – it’s going to be brilliant to welcome some more visitors.”

“The color-changing puzzles bring something genuinely fresh to the genre – we’ve had a real blast designing them,” added Henry Hoffman, Creative Director at Fiddlesticks. “Some of the latter stages of the game are incredibly devious – we’ll be taxing parts of the brain untouched by previous games.”

Will you love Hue as much as those at shows seem to have?