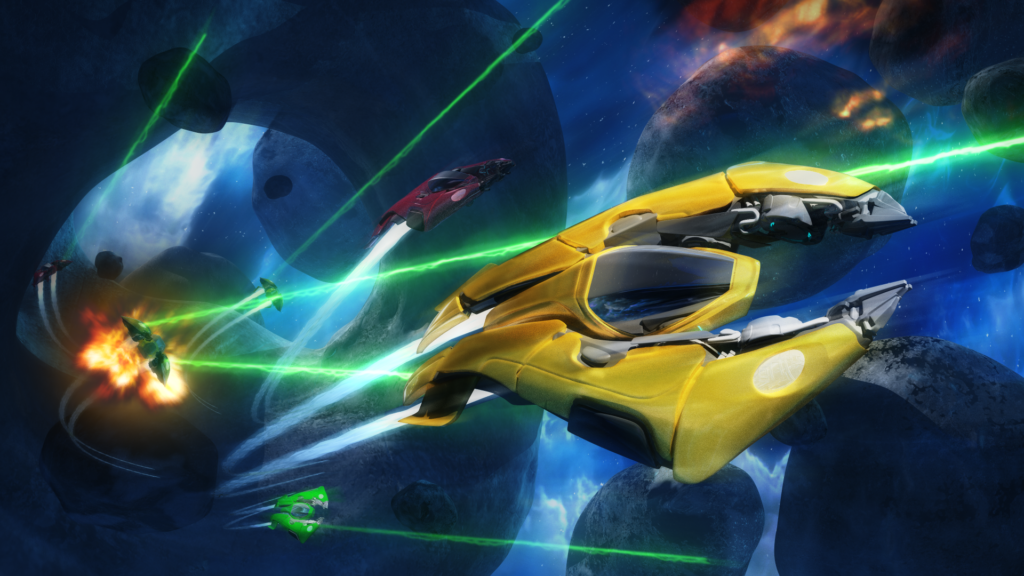 The title has been built utilizing Unity 5, in development by a small team for over two years. If you purchase it on one platform, you will gain access on all three. 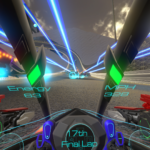 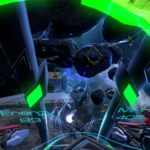 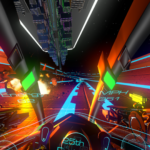 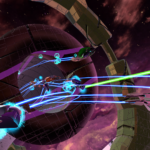 For those who haven’t been following the game, here’s a quick rundown, as presented on the official press release:

Bank Limit: ABR puts players in futuristic race cars that can hit ludicrous speeds while dealing punishment to rivals via head-aimed lasers and missiles. The ability to look in any direction via head tracking to aim weapons, navigate upcoming turns or check status via in-car gauges makes driving and flying the ABR vehicles especially intuitive on VR platforms, allowing players to focus on winning the race and destroying rivals. The game supports most controllers, including Vive controllers, Touch by Oculus (when available), the Steam Controller, Windows gamepads and keyboard/mouse, so racers can choose their preferred controller when playing on any platform.

Beyond the amazing VR immersion, Bank Limit: ABR is all about classic combat racing—with a twist. Players will mash the accelerator and blast away at rivals to reach the finish line first—even if it means they have to soar above the track to gain an advantage. Souped up with advanced tech, the ABR vehicles are capable of flight and players can blast into space for intervals of dogfighting. The game includes single player and multiplayer modes and 20 tracks set in three different worlds for racing combat with up to 25 cars on the track at once. Three battle arenas are also provided for vehicular FPS combat against up to three other human players and 100 AI drone ships. Up to four human players can join in cross-platform multiplayer racing, so Rift, Vive and even non-VR PC players will all be able to race and battle together.

Will you be checking out the upcoming game?