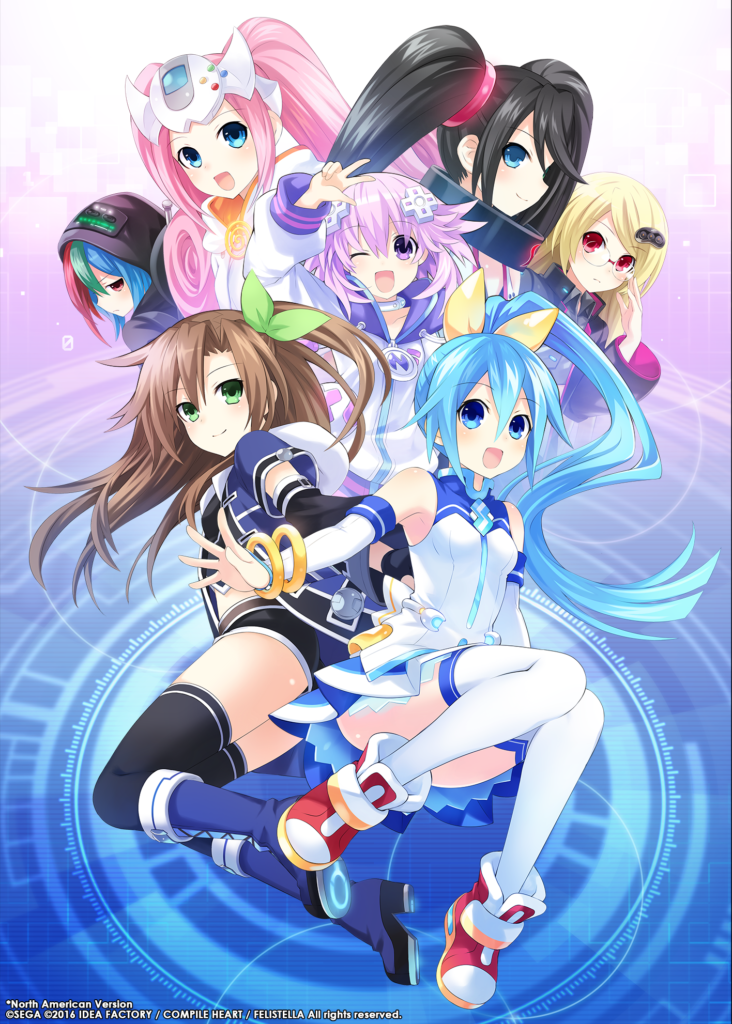 Idea Factory was recently excited to share a new promotional trailer for the upcoming title, Superdimension Neptune VS Sega Hard Girls, which is set to arrive on the PlayStation Vita in Fall 2016. Check out the new trailer below:

In this new role-playing game, Neptune is transformed into a motorcycle and IF, who has always supported Neptune from the side, takes center stage. Utilizing the help of the Sega Hard Girls, she will need to jump, dash, climb, and crawl as she attempts to recover the lost history of the Grand Library. 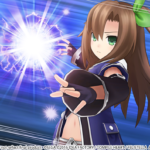 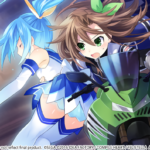 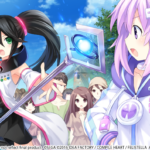 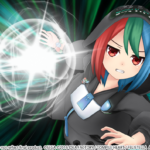 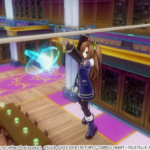 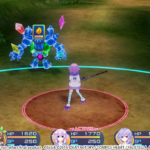 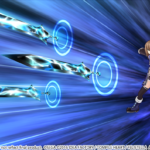 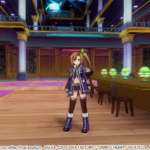 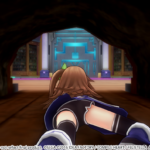 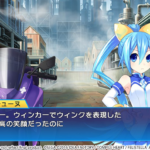 The combat system in the new title will allow players to change classes, or utilize Fever Time to gain the edge in battle.

The Sega Hard Girls, in a collaboration project between ASCII Media Works’ Dengeki Bunko and SEGA, are made up of the various Sega consoles, including the Dreamcast, Sega Saturn, and Mega Drive. The anthropomorphized consoles are girls with an array of personalities and spunk, and will be teaming up with Neptune and IF for a new adventure.

Here’s a quick rundown and key features, as presented on the official press release:

Our story begins in the mysterious halls of an ancient library…The Grand Library holds the history of the world within its shelves. Legend says that if one was to tamper with the books kept there, the past itself could be completely rewritten… A daring adventurer known as IF discovered the location of this revered library and finally crossed its threshold. Little did she know, a disaster of historical proportions was about to occur before her very eyes. Books began to vanish from the library’s shelves; the history of the world was disappearing before her and the reasons for this occurrence were shrouded in mystery.

IF sets out on a journey across time to uncover the truth! Will she be able to work together with both the Sega Hard Girls and Goddesses to recover the lost history? Will they really be able to save the world?

•A History of SEGA to Love! Introducing Sega Hatsumi, Dream Cast, Sega Saturn, Game Gear, Mega Drive! Familiar faces Neptune, IF, Nepgear, Plutia, and Uzume return as playable characters!
•Be Anything You Want! Change classes to switch up stats to customize your team! There are also special skills only specific classes can use!
•IF is Her Own Stuntman! Maneuver through treacherous dungeon terrains with various actions like jump, dash, climb, crawl, to reach items or special rewards, and even destroy objects to clear the path ahead!
•Fever Time! Jump to obtain the rainbow gem and unleash Fever Time! This reduces enemy turns during battle, enables HDD form, and raises stats by 10% to give you the advantage!

Will you be running and jumping to pick up the newest adventure for Neptune and IF?