Boomzap has returned to Kickstarter in an attempt to gain funding for an expansion to the fantasy-themed strategy game, Legends of Callasia. This expansion introduces the Stoneborne, also known as Dwarves, as a new playable faction. In under 24 hours, they succeeded at their funding goal of $2,500. 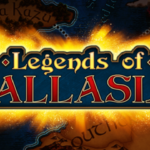 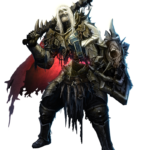 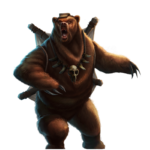 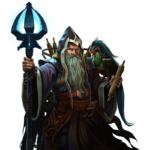 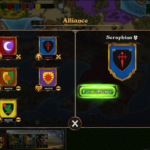 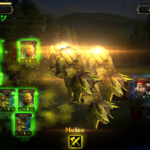 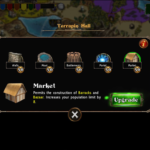 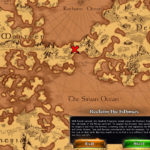 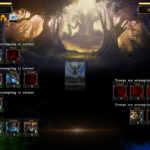 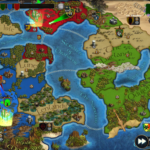 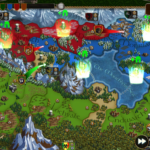 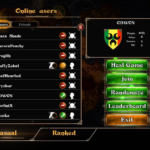 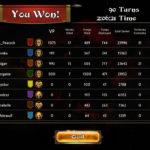 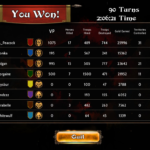 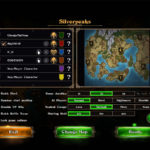 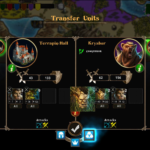 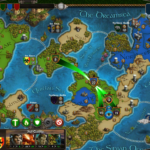 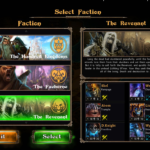 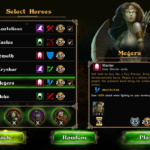 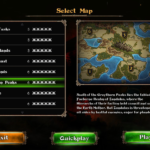 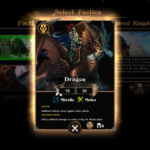 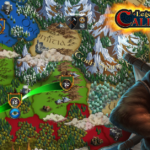 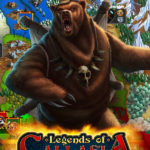 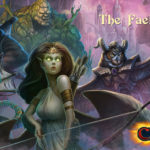 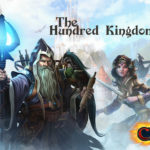 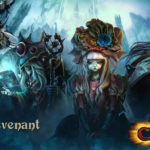 For those unaware, Legends of Callasia is a world conquest game that has been inspired by classic turn-based strategy games such as Civilization, Heroes of Might & Magic, and Risk. You will control your heroes from your chosen faction as you occupy territories and control kingdoms in the tabletop-style map. Bonus cards can help alter the course of battle, and the original simultaneous gameplay mechanic keeps games moving along quickly and adds in some deep strategy elements.

The expansion, named Legends of Callasia: The Stoneborne, includes content based on players’ feedback, such as new heroes, cards, maps, and campaigns for the formerly non-playable Stoneborne faction. The story follows their journey underground, as well as their encounters with  a new enemy known as the Cavespawn.

Those who support the Kickstarter can pre-order copies of the main game and expansion pack, and even have their names included as heroes, territories, and kingdoms. Those curious can check out a free download for the main game, which provides a glimpse at some  of the Dwarven heroes in campaign mode.

Legends of Callasia is currently available on Steam for $24.99, with plans to arrive on iPad and Android tablets soon.

Will you be backing the expansion to help reach some of the stretch goals?