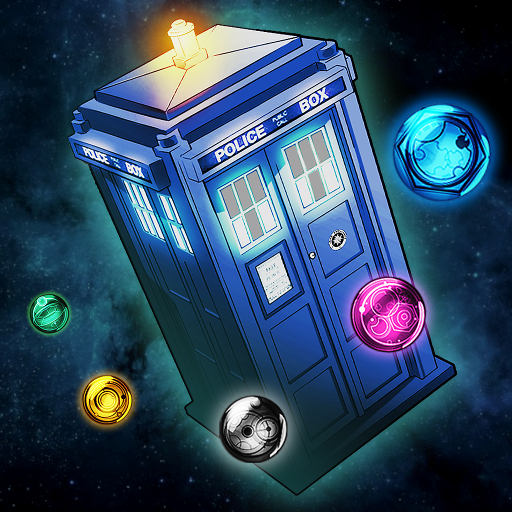 Tiny Rebel Games and Seed Studio were excited to launch the latest level pack for Doctor Who: Legacy, known as Bigger on the Inside: Chapter 1. This title continues the epic pixelated saga began last year with the Bigger on the Inside Prologue, featuring all of the Doctors facing a dire threat as an unknown virus invades the TARDIS.

This level pack features a story written by George Mann, author of Engines of War and several Doctor Who Titan comic books, as well as pixelated art by the PixelWho team. 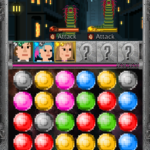 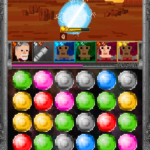 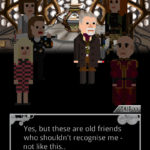 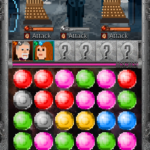 You will follow the War and eight Doctors as they attempt to save the TARDIS and figure out who is behind the deadly attack. You will travel from turn of the century San Francisco back to deep inside the Time War, as well as many places in between. You will also get to group with allies such as Grace Holloway, Cinder, and the Gallifreyan General, with the introduction of Josie Day from the 8th Doctor Titan comics to the game universe.

This 31 level pack costs $4.99 USD, and grants players the levels, 20 new pixel costumes, and the allies associated with each costume. It also introduces the first wholly original enemy, the History Eater, as realized by their artist, Pest Jiang, adapted by the PixelWho team, and based on a collaborative creation of the Legacy team and George Mann in associate with the Doctor Who brand team.