Atomic Jelly, a new indie game studio located in Poznan, Poland, was excited to announce that we are rapidly approaching the release of their first game, Project Remedium. This title, published by Playway, is a dynamic, story-driven FPP action shooter that allows gamers to play as a nanobot injected into an organism of a young patient suffering from an unidentified illness.

As you perform a plethora of medical missions, which are frequently portrayed in a metaphorical way, you, as the miniature robot called Nano+, explore the microcosm, eliminating clusters if various pathogens and clensing the infected places. You will be equipped with a medicine known as Remedium and aided by an experienced supervisor nanobot known as Supervisette. You will figh against, not only the microbes, but mutated microorganisms and malfunctioning nanobots as well as you attempt to cure the patient. Luckily, you will find some valuable allies as well. 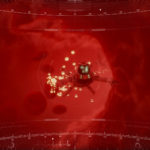 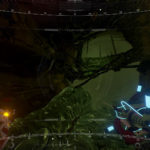 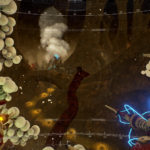 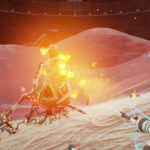 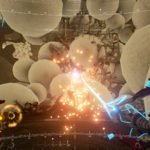 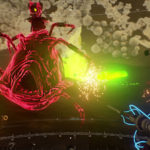 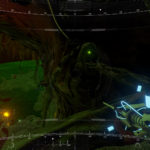 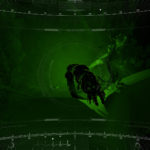 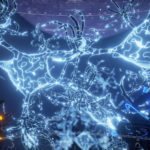 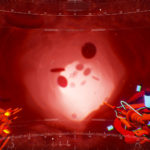 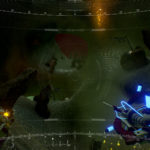 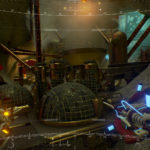 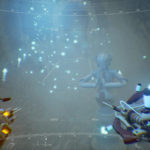 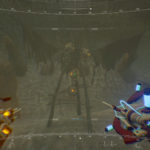 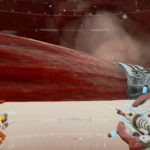 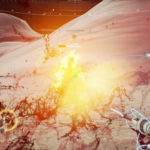 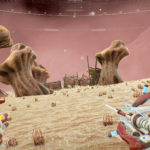 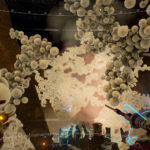 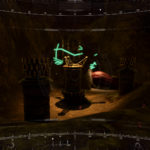 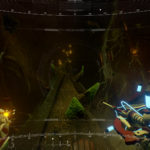 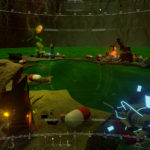 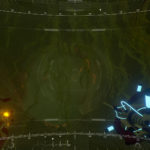 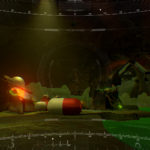 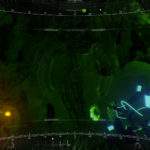 You will also have a powerful energy cannon at your disposal, and will be able to utilize a grapnel to travel quickly and getaway even faster. Energy cannon, Remedium sprayer, and grapnel are all upgradeable.

In addition, Project Remedium will feature a skill tree, the ability to craft supplementing substances, an extraordinary environment created by the illness, and more.

What are your thoughts on what we know so far?