The popular Japanese-language competitive online role-playing game, Idol Wars, will be arriving later this month, online gaming portal Nutaku.com was excited to announce, with pre-registration live for those interested in the game.

Here’s some details, for those curious, as presented on the official press release:

Idol Wars is a browser game where players take on the role of a producer of a Japanese Idol group as they make their way from fresh-faced debutants to seasoned starlets. The title is aimed at fans of Japanese Idol culture and the Collectible Card Game genre.
Gameplay consists of recruiting, training, and levelling a team of Idols to face off against rival group opponents, both AI and multiplayer. Players must progress through Quest stages or join Boss battles to recruit Idols. Idols can also be acquired through paid gachas.
Idol Wars’ hardcore multiplayer element offers a unique gameplay experience. Players collaborate by joining together in “productions” to help take down tough enemy bosses, and then fight each other in interactive duels where rival pop groups face off from opposite sides of the stage. Maintaining a competitive production team will be critical for winning the biggest events, which reward rare characters and prizes.
Additional Game Details

Will you be pre-registering? 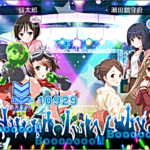 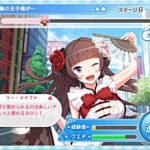 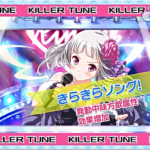