nWay and Netmarble were excited to announce that they have teamed up once again, this time bringing a side scrolling beat-em-up action role-playing game, ChronoBlade, to North America for iOS and Android.

This title is based on a mix of fantasy and sci-fi themed worlds, offering up an arcade-style experience on iOS and Android. Players will take on the roles of four heroes across five different dimensions, engaging in real-time player versus player battles. 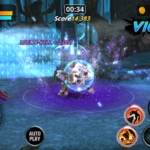 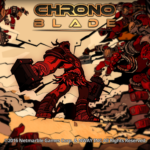 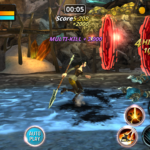 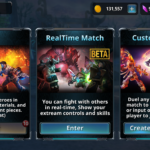 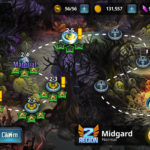 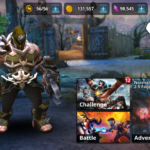 Taehoon Kim, CEO of nWay, stated, “With Netmarble’s expertise in the global market including titles such as MARVEL Future Fight, Seven Knights, and Everybody’s Marble, we believe that we have teamed up with the right partner. With ChronoBlade, we’re bringing the successful formula of console-like battle action and a core RPG experience to gamers in North America..”

Are you excited for the upcoming mobile game?