Nippon Ichi Software America was excited to share a brand-new trailer for the upcoming game, PSYCHO-PASS: Mandatory Happiness, which you can check out here.

In addition, they have revealed that those who pick up the game will also get the first two subtitles episodes of Season 1 of the anime series via codes redeemable via PlayStation Network. 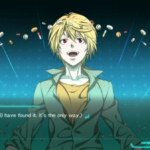 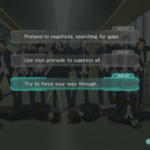 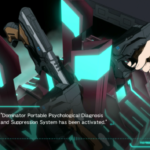 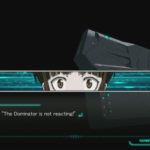 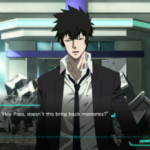 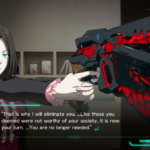 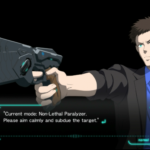 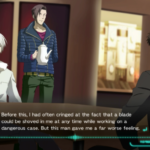 The game is set to arrive on PlayStation 4 and PlayStation Vita in both physical and digital formats on September 13 and September 16 for North America and Europe respectively. It will also launch on Windows via Steam, with more information to be revealed on this release at a later time.

Are you excited to experience the Mandatory Happiness?