505 Games and Keen Games were excited to announce that the latest update to the sandbox role-playing action-adventure game, Portal Knights, features the number one community request of larger worlds, as well as text and voice chat and the ability to customize controls for both keyboard and mouse. 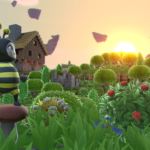 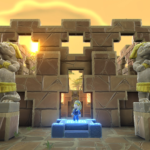 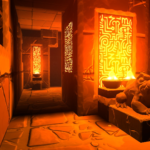 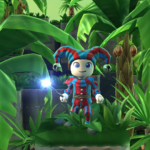 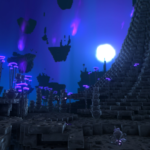 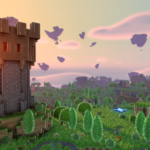 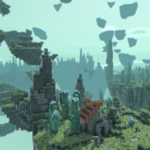 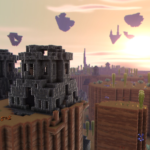 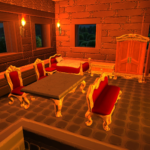 In addition, the new update features the rocket jump consumable, which helps players get to places out of reach, as well as more new events, such as an Ancient Egyptian themed island. Check out some of the highlights below:

o A new armor set for each class

o “Miner” armor set with perks for mining and building

o Wisp in a Bottle

Were your wishes fulfilled in this update?