The Aetherlight: Chronicles of the Resistance Episode 2 release date revealed

Scarlet City Studios has recently confirmed that August 5, 2016, will see the launch of the second episode of their hit adventure game, The Aetherlight: Chronicles of the Resistance.
This episode, titled, Episode 2: The Resistance Takes Flight, features the fledgling Resistance as they set out to power more of the Great Engines around No Man’s Landing. In order to do this successfully, you will need to enlist the help of two volatile brothers, who happen to be racers in the Aethasian underground Airship Racing League. Once the partnership falls apart, a new team will be needed, as you race against time to retrofit a new ship stranded on a floating pit stop of airship racers, swindlers, and a great goat problem. 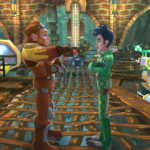 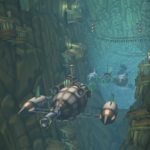 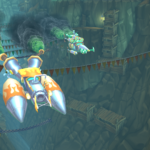 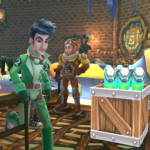 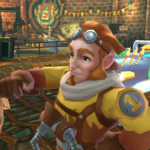 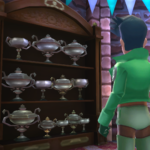 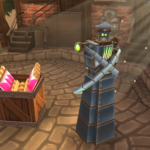 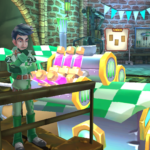 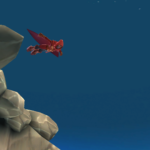 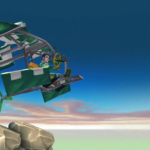 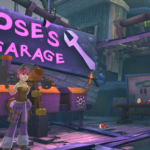 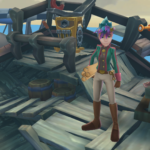 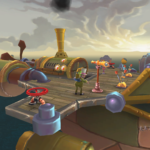 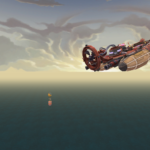 The second episode will feature new locations, including Team Edmund’s Racing Pits and the “Flying L”, new weapons, such as the infamous Rocket Hammer and Oil Spitter, and a cast of new and returning favorites.
In addition to the second episode, they have allso announced that The Aetherlight: Companion Engines application will release at the same time, taking players directly into the biblical text, exploring scriptural parallels and historical context while drawing players into a rich narrative. Players with an Aetherlight account will be able to check out the application for free for a limited time.
What are your thoughts on the application and Episode 2?