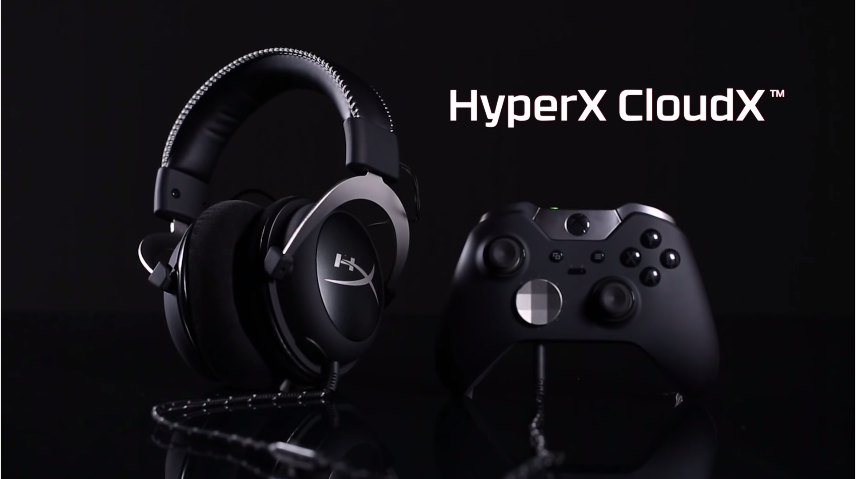 HyperX has been making computer components for well over a decade, but their headsets are still fairly new to the market. Co-developed with QPad, they launched the Cloud series of headsets in 2014, and have since then been improving on the core product. Recently, they’ve released the HyperX CloudX headset, an Xbox One branded version of their Cloud II headset. In a gaming world dominated by big names like Turtle Beach and Astro, how do they stack up?

The CloudX headset is actually a very comfortable headset, with fairly easy adjustments to extend the earpieces further down for larger sized heads. It’s light in weight and isn’t too tight, which is great for extended gaming sessions. The ear cushions and headband even use memory foam so that the headset can grow accustomed to the user. Aside from being very comfortable, it’s also a rather stylish looking headset, as it wouldn’t feel awkward to wear them as normal headphones (which works just as well). The colors match perfectly with an Xbox One Elite Controller as well. 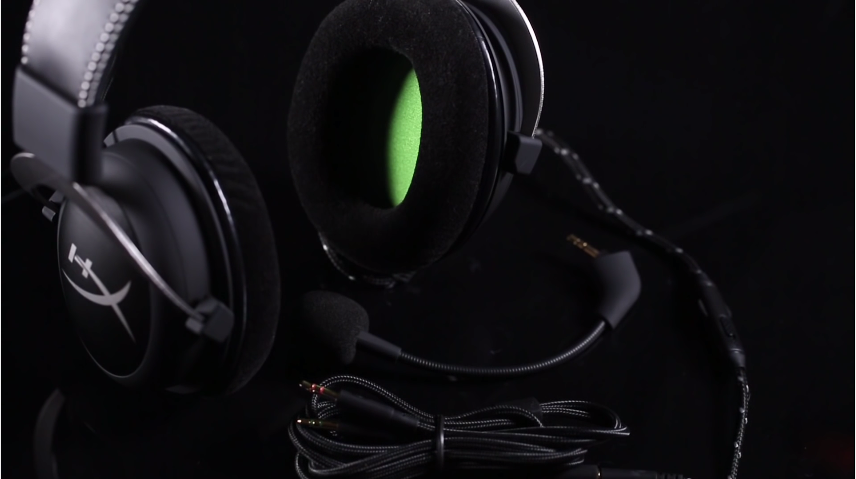 The materials are a plus, as it has an incredibly durable aluminum frame almost throughout the entire headset. The weakest points seem to be the hinges where the frame attaches to the ear cups, but it still seems rather solid and someone would have to intentionally try to break it to damage this product. Speaking of the ear cups, the headset comes with two different types of cushions, one made from a comfortable faux leather that helps reduce outside noise, and another made from velour that is more open and breathable. Both feel great though the leatherette cushions felt the best for long gaming sessions.

The headset is fairly straightforward when it comes to sound, as it utilizes virtual 7.1 surround sound with a Hi-Fi capable setup. Giving a good tonal range with it’s 53mm drivers, the headset just works fantastic when trying to get into any game. The headset really feels like a wired version of Sony’s own Gold Wireless headset, though with a few differences. Mainly the detachable noise-cancelling microphone, which is also surprisingly sturdy, as well as the overall design of the headset. That’s actually good though, as the Xbox One has been in desperate need of a reliable headset that doesn’t cost an arm and a leg, and with the $99.99 MSRP for the CloudX, this easily works to fill that void. 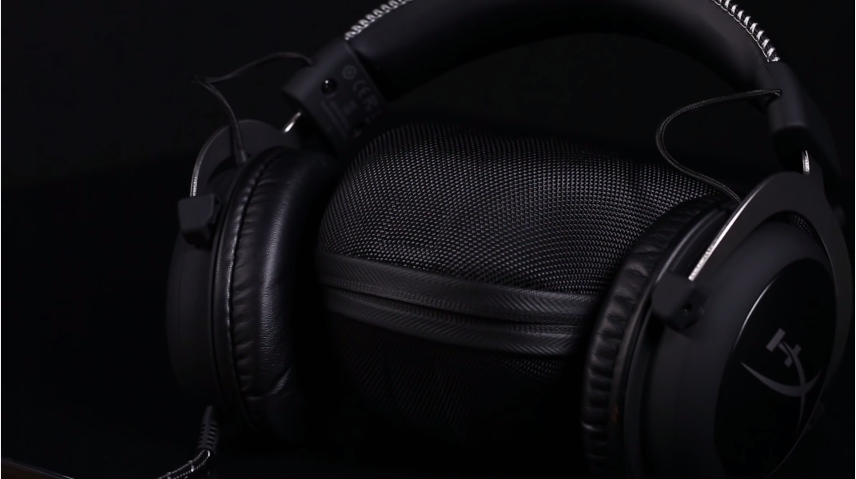 The braided cable is a good call, as cables are often damaged by consumer use and the braided quality helps with allowing rougher use, though not to say that is encouraged. The cable comes with an in-line audio control, so the Microsoft chat adapter isn’t required to adjust volume or to mute the microphone. There is also an extension cable included that allows the headset to be plugged into a PC with a 2-line input. The package overall is pretty nice as the headset even comes with a durable hard shell case, so it’s fairly easy to travel with from place to place.

One last thing that should be mentioned is that there are often times when people look for a headset that can do it all. I’m happy to confirm that the HyperX CloudX headset works perfectly fine on the PlayStation 4 as well, so for people that are looking for a solid headset that they can use on Xbox One, PC, or PS4, this is a solid option that is affordable, durable, sounds great, and is incredibly comfortable.