The Longest Five Minutes arrives in 2017

Nippon Ichi Software America was recently excited to announce that the new role-playing game, The Longest Five Minutes, will be arriving in North America and Europe for both the PlayStation Vita and Steam in 2017. Here’s a new teaser they shared:

And a quick description, as shared on the official press release:

Our hero faces the origin of all evil, the Overlord himself, but suddenly loses all memories of his adventure.

His finishing moves, the name of his hometown, and even the reason he’s trying to defeat the Overlord in the first place, all gone. Our hero feels as though he’s letting his allies down…

In the midst of battle, his ally’s words and the Overlord’s taunting triggers flashbacks, bringing his memories back piece by piece. Our hero tries to regain his priceless memories before it’s too late, but the Overlord stands before him, his power unyielding!

What can happen in The Longest Five Minutes!?

Does the game pique your interest? 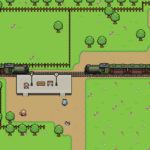 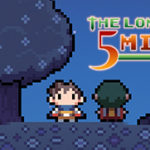 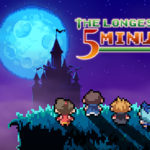