Vector Unit was excited to announce the launch of Riptide GP: Renegade on PlayStation 4 and Steam, as well as plans to release the Apple TV and NVIDIA SHIELD Android TV versions on August 2, 2016. The PlayStation and Steam versions are set at a price of $14.99, with the latter versions to be priced at $9.99.

Co-Founder and CTO Ralf Knoesel, stated, “This is the biggest game Vector Unit has ever done, and fans of the series have been incredibly patient and supportive. It’s exciting to have it finally available so fans of the series and new players alike can start racing their way up the leaderboards.” 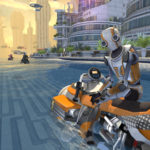 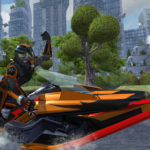 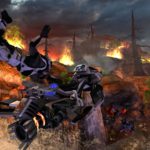 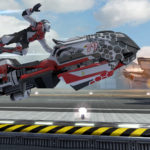 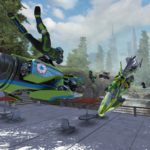 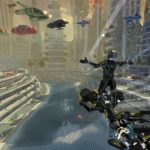 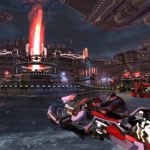 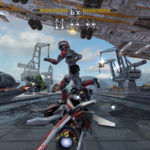 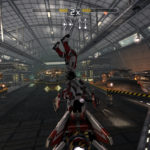 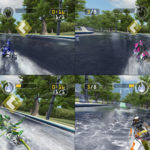 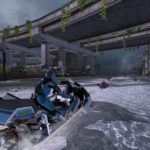 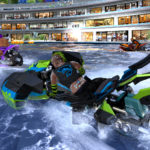 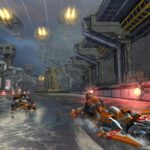 Vector Unit also intends to release the game on additional platforms, including Xbox One, Windows 10, iOS, Google Play, and Amazon in late August.