Just Deserts has arrived on Steam

Sekai Project and Vifth Floor were excited to announce that the military-themed action dating simulation, Just Deserts, has arrived on Steam for Windows, Mac, and Linux. In celebration of the release, it will feature a 10% discount from the normal price of $9.99 for the first week. 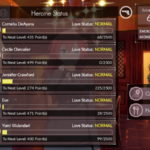 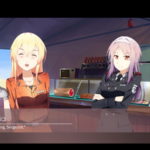 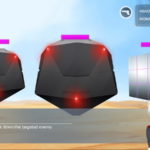 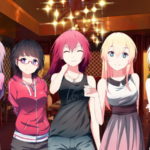 Just Deserts places you in the role of a soldier who needs to defend Aquarine City after the neighboring city of Quentine was obliterated by a mysterious race of alien invaders. You have been assigned to a troop of highly-skilled and dangerously captivating girls, seeking out to save mankind….. and maybe capture the heart of your dream girl in the process. Check out the new trailer below:

Will you capture the heart of a military girl?